Behind the Headlines: Russia in Myanmar, Peru’s New President and what Enjin means for the United Nations Global Compact

Behind the Headlines brings you expert perspectives on today’s headlines by telling you more than what happened, but also what it means.  You can also listen to The Cipher Brief’s Daily Open-Source Collection Podcast wherever you listen to podcasts.

Russia’s multi-pronged support of Myanmar is a microcosm of its strategy in Southeast Asia.

In the months since Myanmar’s February military coup, Russia and China have been the junta’s most powerful allies, but Russia has exploited regional instability to position itself as a third path between China and the West. While China was closer with the former Myanmar government than the military, it was also concerned about the government’s ties with the West and potential interference in its development efforts, particularly its Belt and Road Initiative. Russia, on the other hand, doesn’t depend on stability in Southeast Asia to the same degree as China and can instead take advantage of warring factions. Last month, on his first trip outside of the immediate region since February, Myanmar’s junta leader Min Aung Hlaing went to Moscow to meet with high-level Russian defense officials instead of heading to Beijing. Hlaing has reportedly visited Russia seven times within the past decade and previously stated that over 6,000 Myanmar officers have studied at Russian military academies. According to data from the Stockholm International Peace Research Institute (SIPRI), Russia was responsible for almost 40% of arms sales to Myanmar from 1999-2018, second only to China. SIPRI data further indicates that Russia has been Southeast Asia’s largest arms supplier over the past two decades, counting Vietnam and Laos as top customers. But Russia is offering the region more than arms and has promised Myanmar two million Covid-19 vaccines and assistance in the nation’s own vaccine production efforts. Russia has also been trying to expand free trade agreements between its Eurasian Economic Union (EAEU) and Southeast Asian countries, most recently getting Indonesia to sign on to the deal. Stepping even further into soft power efforts, last week Russia’s foreign minister met with his Bangladeshi counterpart and agreed to encourage Myanmar to engage in dialogue with Bangladesh on the Rohingya crisis.

Get your free daily Open-Source Collection report in The Cipher Brief newsletter or take it on the go as a podcast.  Listen here or wherever you listen to podcasts.

Leftist, former schoolteacher Pedro Castillo is declared President of a divided Peru, projected economic growth could play in his favor.

Peru, like many of its neighbors, has been battling the triple and interwoven threat of Covid-19, social unrest, and severe economic downturn. But for the past several years Peru has also been challenged by sharp divisions between its executive and legislative powers. Last November, Peru’s unicameral legislature voted to impeach then-President Martín Vizcarra, citing mismanagement of the pandemic and corruption, in a move that outraged thousands. The June presidential elections were likewise fraught. Castillo’s right-wing rival Keiko Fujimori, who is also under investigation for corruption, alleged electoral fraud and the Peruvians initiated a six-week long investigation, eventually finding Castillo the rightful victor. The EU, U.S. and 14 electoral missions deemed the elections legitimate, and the U.S. called the election a “model of democracy” for the region. Castillo, who previously worked as an elementary school teacher and has never held public office, will be greeted by a political establishment that is almost entirely against him. Peruvian citizens are also deeply divided, and many urban elites reportedly moved their money overseas out of fear for Castillo’s economic policies. But Castillo’s Peru Libre party holds fewer than 40 of 130 seats in the legislature and Castillo has already recruited several moderate advisors. Further, he has backed away from talk of nationalizing Peru’s lucrative multinational mining, oil, gas, and hydrocarbon companies, instead pledging to raise taxes on mining firms. Prices of copper and gold, two of Peru’s most critical exports, remain high and Covid-related trade obstacles are expected to ease over the coming months. While it is uncertain how effective Castillo will be, or where he will ultimately fall on his policies, positive projections for Peru’s export-based economy will likely play in his favor.

The Cipher Brief hosts private briefings with the world’s most experienced national and global security experts.  Become a member today.

On Tuesday, Enjin, an innovative blockchain technology company focused on non-fungible tokens (NFTs), became the first such company to join the United Nations Global Compact. Upon admission, Enjin stated that it hopes to use NFTs to promote sustainability and equality in line with the UN pact that encourages businesses and firms worldwide to adopt more environmentally friendly and socially responsible practices. NFTs have surged in popularity in the past two years, and during the first quarter of 2021 NFT sales reportedly exceeded US $2 billion. In essence, an NFT is a way to prove ownership of a unique virtual item. It’s a unit of data that’s stored on a blockchain, or digital ledger, that certifies exclusive ownership of digital files ranging from photos to sports trading cards. Enjin, which is headquartered in Singapore, has focused its NFT efforts on games and apps and is reportedly able to operate with a lower carbon footprint than Bitcoin due to a slimmed-down verification model that requires less energy. This week, the UN Global Compact not only included Enjin as a member, but gave the company its highest membership rank, sending a signal that it’s interested in promoting such an environmental effort by crypto and blockchain entrepreneurs. For its part, Enjin has stated that it wants to employ the technology in carbon capture companies, fighting climate change in the process. The Head of the UN AI and Robotics Center remarked that during the global struggle to recover from the pandemic we should take advantage of new technologies like AI and blockchain to better equip ourselves for the future. 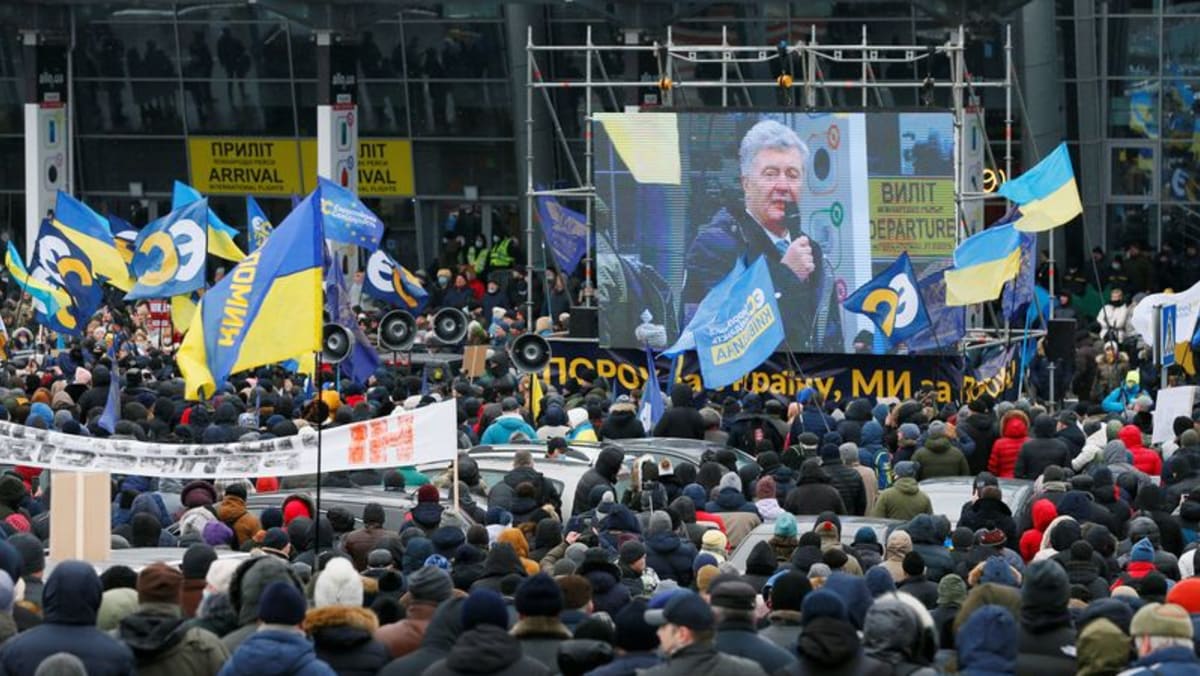