Brian Laundrie autopsy fails to establish cause of death

An autopsy on the remains of Brian Laundrie were inconclusive, according to his family’s attorney, and will now be sent to an anthropologist for further examination.

The body of the missing 23-year-old was found on Wednesday by investigators looking with his family in Carlton Reserve, a 25,000 acre wildlife park in Florida.

It was confirmed as being Mr Laundrie a day later, with family attorney Steven Bertolino telling FOX 13 and other outlets that an autopsy failed to find an official cause of death.

His remains, which North Port police described as “bones”, will now be sent to an anthropologist for further examination, Mr Bertolino said.

“No manner or cause of death was determined, and the remains were sent to an anthropologist for further evaluation,” he was quoted as saying by The New York Post.

An anthropologist was similarly tasked with investigating how Mr Laundrie’s fiancé, Gabby Petito, died after her body was found in a wild area of Wyoming last month.

The couple had been on a months-long road trip together before he returned to Florida without Ms Petito at the beginning of September. He himself went missing days after she was reported missing.

Investigators found she had strangled to death and left for weeks to decay, in what has been ruled a homicide. His death, meanwhile, remains a mystery.

Anthropologists are usually called upon when “the environment has ravaged or removed the soft tissue” that forensic pathologists rely on, Dr Heather Walsh-Haney told WPBF News.

Mr Laundrie’s body was located in an area that had been underwater, North Police police told reporters, and is home to wild animals such as alligators.

Further details on both Mr Laundrie’s and Ms Petito’s deaths could be revealed by his belongings which were also found this week, and include a notebook that was described as “salvageable”. 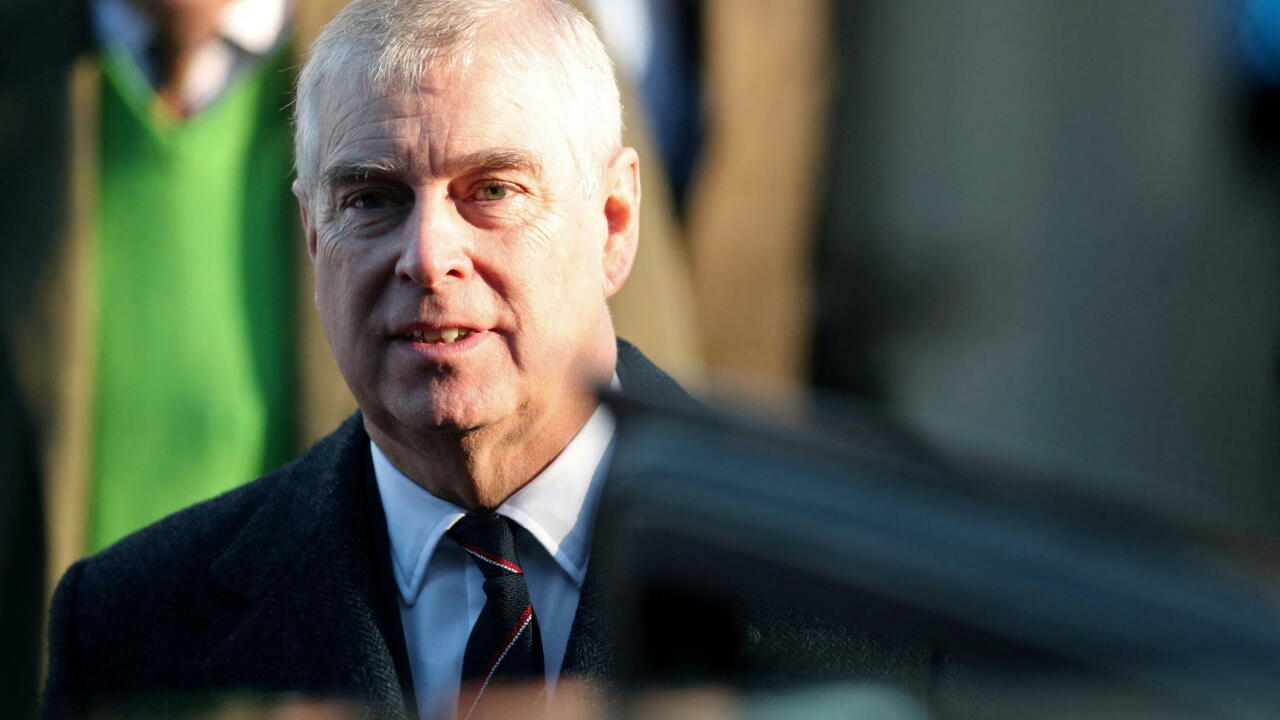 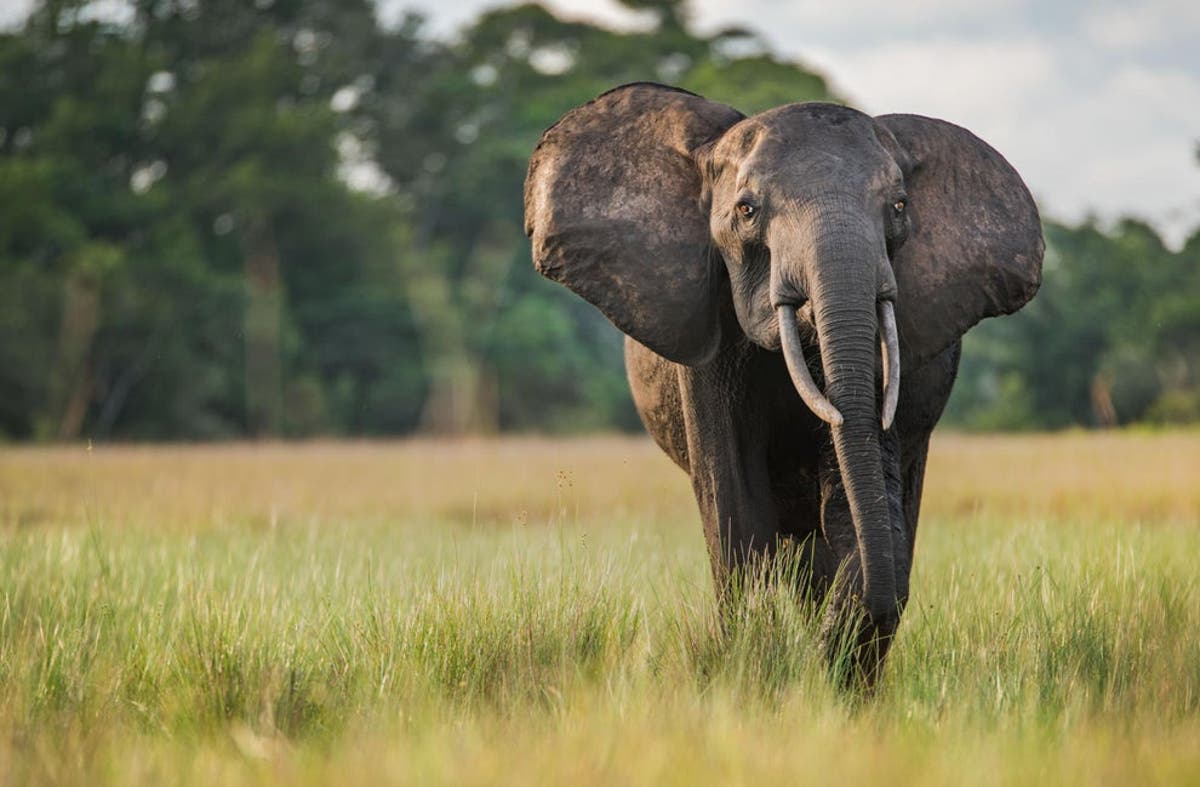 Saudi tourist trampled to death by elephant on safari in Uga... 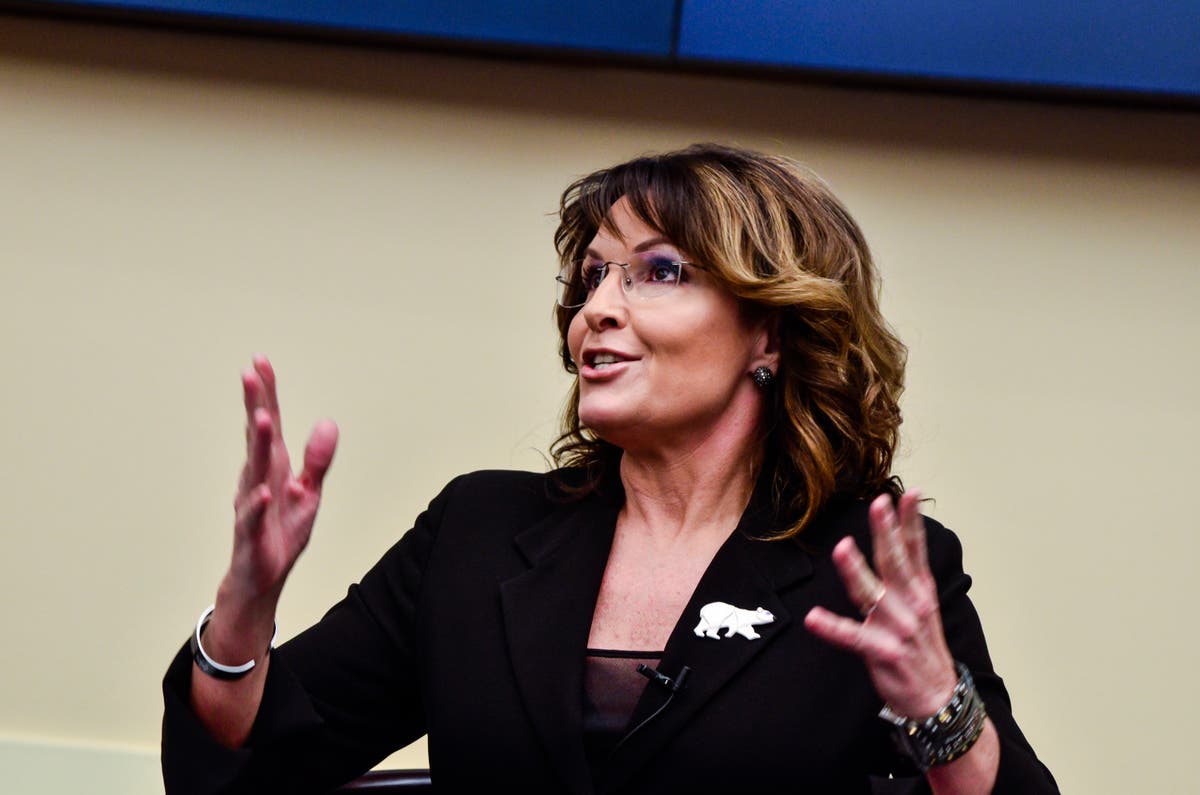