Is Jamie Spears still in as conservator of Britney Spears’ estate, or is he out? It’s the biggest question in the air as the pop star’s next hearing approaches this afternoon.

The second biggest question — and second only because it’s less likely to be resolved immediately — is whether the conservatorship will end entirely. Jamie Spears’ team has filed to end the conservatorship, and his daughter “fully consents” to her father’s petition.

Judge Brenda J. Penny will hear arguments from both sides on a number of petitions and other requests starting at 1:30 p.m. Pacific at Stanley Mosk Courthouse in downtown L.A., where supporters of the #FreeBritney movement have gathered on previous hearing days. (Another rally is planned for Wednesday at 1 p.m.)

On the conservatorship’s side of the aisle, Jamie Spears — through his attorney, Vivian Thoreen — has gone back and forth since mid-August on whether he should stay on as his daughter’s conservator. He initially stated that he was prepared to step down, just not right away, in a filing that was actually a rejection of a request to oust him. Then he petitioned the court early this month to end the conservatorship under which Britney Spears has lived for 13 years.

In doing so, Jamie’s team jumped the gun on Britney and her attorney, Mathew Rosengart, whom she hired in July. The former federal prosecutor’s filings have focused on why Jamie should be removed immediately as conservator of his daughter’s financial affairs, rather than on termination of the seemingly oppressive legal arrangement. (The pop star testified in open court back in June that she wanted out of the conservatorship without having to undergo a mental health assessment.)

But in a filing last week, Rosengart said his client agreed with her father that the conservatorship should end — while noting that the most important issue was Jamie Spears’ removal. He called it “a necessary first — and substantial — step towards Ms. Spears’s freedom and ending the Kafkaesque nightmare imposed upon her by her father, so that her dignity and basic liberties can be restored.”

John Zabel, a certified public accountant with experience in entertainment situations, was offered most recently as Team Britney’s preferred candidate for a new temporary conservator.

Jamie Spears’ team fired back at that this week, saying in a court document that there was “no need for a temporary conservator because there is no vacancy in the position of conservator. Mr. Spears continues to serve faithfully as Conservator of the Estate, as he has done for the past thirteen years. Mr. Spears has not and should not be suspended, especially since the Conservatorship should soon be terminated.”

Rosengart first asked the court in late July to boot Britney’s dad and requested in early August that a hearing on the matter be held sooner than Sept. 29, which was denied. The attorney has since filed supplemental documents with strongly worded arguments in support of a new temporary conservator.

“Mr. Spears’s blatant attempt to barter suspension and removal in exchange for approximately $2 million in payments, on top of the millions already reaped from Ms. Spears’s estate by Mr. Spears and his associates, is a non-starter,” Rosengart wrote in an Aug. 30 filing calling out the terms Jamie laid out as conditions for his departure.

Earlier this week, citing revelations made in a documentary released Friday and a subsequent New York Times report, Rosengart slammed Jamie Spears for allegedly participating in “horrifying and unconscionable invasions of his adult daughter’s privacy” via surveillance allegedly conducted by the security firm he had employed to keep an eye on her.

“Controlling Britney Spears,” the FX/Hulu documentary that informed Rosengart’s commentary, focuses in large part on the role of Black Box Security, backed up by testimony from a former employee with access to the inner workings of the company’s 24/7 presence in the singer’s life.

Allegations included the placement of a recording device in Britney Spears’ bedroom and mirroring of her tightly controlled iPhone to an iPad through which her every electronic move was monitored.

Today’s hearing arrives amid a glut of documentaries focused on the pop star and her conservatorship.

Last week brought FX/Hulu’s “Controlling Britney Spears,” which was a follow-up to February’s Emmy-nominated “Framing Britney Spears.” Netflix debuted “Britney vs Spears" on Tuesday. In between, on Sunday, CNN launched “Toxic: Britney Spears’ Battle for Freedom,” which appeared to have confused the singer herself.

“It’s really crazy guys,” Spears wrote on Instagram Monday. “I watched a little bit of the last documentary and I hate to inform you but a lot of what you heard is not true !!! I really try to disassociate myself from the drama !!!”

By Tuesday morning, however, that second sentence had been softened.

“I watched a little bit of the last documentary,” it now says, “and I must say I scratched my head a couple of times!!!”

The Associated Press contributed to this report. 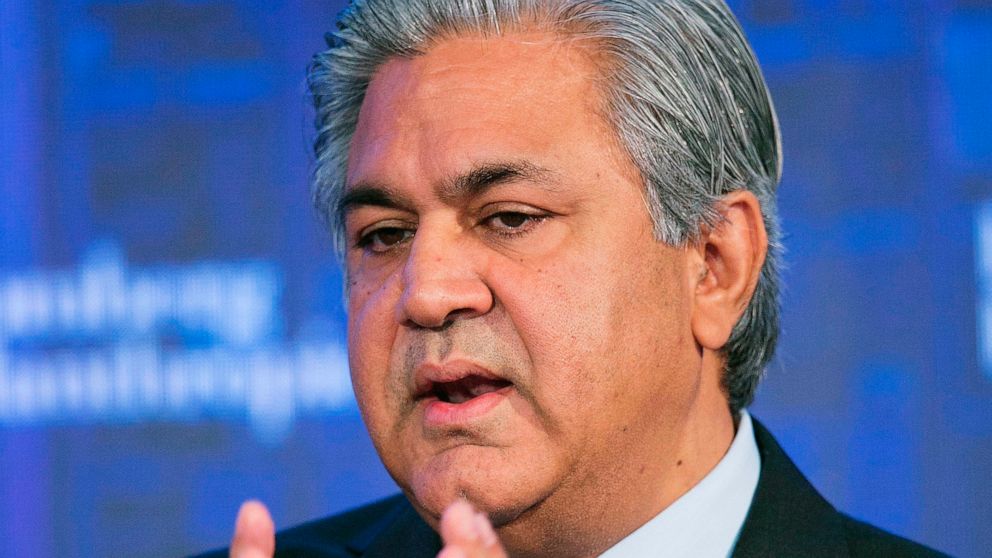 Why this Aussie is staying in Ukraine