Last week it was reported that the Chinese military had launched a rocket carrying a hypersonic glide vehicle that flew through low-orbit space, circling the globe

Last week it was reported that the Chinese military had launched a rocket carrying a hypersonic glide vehicle that flew through low-orbit space, circling the globe.

It then cruised towards its target, which it missed by about two dozen miles.

The original report that revealed the launch said that US officials were taken by surprise at the 'astounding' progress China had made in hypersonic weapons technology.

One of the tests was revealed earlier this week (

That test was later said by Beijing to have been carried out on July 16 and intelligence sources now believe the test confirmed by Beijing and the test reported by the Financial Times are different.

According to the publication, government scientists are baffled by the spacecraft's capabilities and one source claimed it appears to "defy the laws of physics".

China claims it tested one 'peaceful' civilian spacecraft but analysts fear it can be armed with a nuclear warhead and evade missile defences, Mail Online reports.

Hypersonic missiles travel at five times the speed of sound, which is also known as 'mach 5' - or roughly one mile per second.

Most ballistic missiles fly in a simple up and down motion but hypersonic missiles don't need to do this and their course can be adjusted mid-flight.

Because the missiles can change direction, this makes them extremely hard to track.

They can also travel very low in the sky, which makes them especially hard to defend against.

The US are already known to be trying to protect themselves from the hypersonic missiles.

A spokesperson for the Chinese embassy said earlier this week: "We don’t have a global strategy and plans of military operations like the US does. And we are not at all interested in having an arms race with other countries.

“In contrast, the US has in recent years been fabricating excuses like ‘the China threat’ to justify its arms expansion and development of hypersonic weapons. This has directly intensified arms race in this category and severely undermined global strategic stability.” 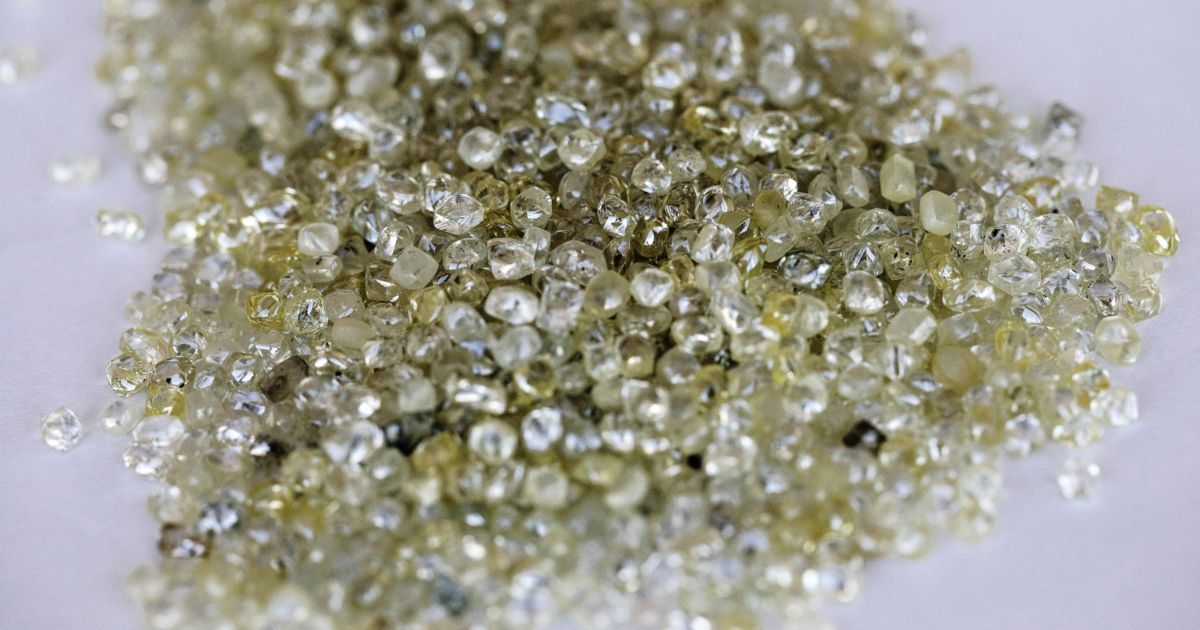 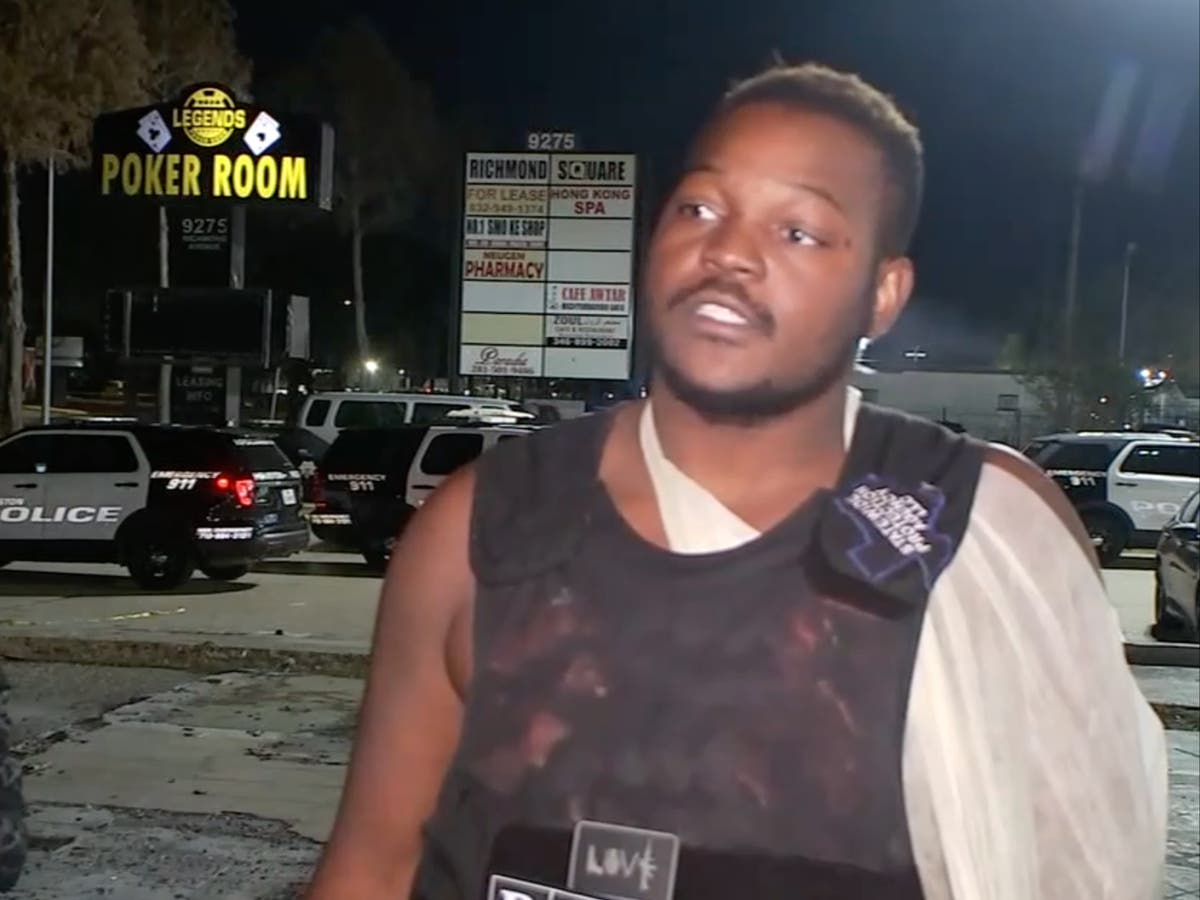