Despite promises to lift some Trump sanctions, Biden leaves Cuba in deep freeze

One of Cuba’s most senior diplomats switches from Spanish to English when he describes the pace at which many Cubans expected a new President Biden to ease restrictions on the island nation.

“Swiftly,” Carlos Fernández de Cossío said. Biden had campaigned with the vow of a fast rollback of many of the toughest policies imposed on Cuba by President Trump. But nearly nine months into the Biden administration, little has changed.

To punish Cuba and win political points in Florida, Trump took steps to reverse the diplomatic thaw started by President Obama. Trump suspended remittances, the money Cuban Americans and others send to relatives and friends on the island; made drastic cuts in travel by U.S. citizens to Cuba; blocked some oil shipments to the country; and, on one of the last days of his administration, placed Cuba on the very short list of countries that sponsor terrorism.

Far from lifting the sanctions, however, the Biden administration tightened them in July after Cuban authorities’ violent crackdown on rare anti-government demonstrations and the arrest of hundreds.

Despite promises early in Biden’s presidency that limits on remittances — long a key source of income for many Cubans — would be eased, the State Department now says only that it has studied the issue and has sent recommendations to the White House.

A senior State Department official in an interview declined to detail the recommendations but said the goal was to get remittances to ordinary people and not into the hands of the Cuban government or military. At the National Security Council, the official in charge of Latin America, Juan Gonzalez, declined through a spokeswoman to speak to The Times. People familiar with the State Department review said the recommendations include solid ideas, such as the use of electronic wallets, that would satisfy the stated goals.

But some observers suspect the administration remains internally at odds over what to do about remittances and broader Cuba policy.

“There is no excuse for the Biden administration not to have done something on remittances,” said Ted Henken, a professor of Latin American studies at Baruch College who has written extensively on U.S. policy regarding Cuba. “They are more afraid of acting and making a mistake than acting.”

By easing sanctions, Biden could face political fallout among conservative Cuban Americans who make up a large voting bloc in the battleground state of Florida, as well as from lawmakers like Sen. Marco Rubio (R-Fla.) and Sen. Robert Menendez (D-N.J.), chair of the Senate Foreign Relations Committee.

Cubans, from government officials to ordinary citizens, are frustrated. Remittances are a lifeline for many families. U.S. officials argue that part of the remittance money is skimmed off by the Cuban government, a concern Havana says is overblown.

Fernández de Cossío, who heads the section of the Cuban Foreign Ministry dedicated to U.S. affairs, claimed that coverage of the protest crackdowns, which included images and video of demonstrators being beaten, was exaggerated. He argued that the Biden administration is paralyzed by fear of domestic political reprisals.

“They can’t do anything and remain popular with those in Miami,” he said in an interview on the margins of last month’s United Nations General Assembly meeting. “This administration has not been able to find its voice for what it wants to do with Cuba.”

Southern and central Florida are home to thousands of people who fled communist or leftist governments in Cuba, Venezuela, Nicaragua and elsewhere. In the 2020 presidential campaign, Trump capitalized on their dread of the left by falsely portraying Biden and other Democrats as socialists. Trump won the state.

Biden’s lack of action on Cuba, which sits just 90 miles south of the U.S., has served as another example for a small but growing group of foreign policy experts who argue that many of the president’s policies are not so different from Trump’s.

Some Cuban Americans say the slow pace on remittances is doing less harm to the communist government or military than to average Cubans on the island. Those trying to get money to relatives and friends in Cuba must jump through hoops and work through third parties, and even then are often unsuccessful.

“There is no direct way to do it, and the process is intricate, expensive and cumbersome,” said María Isabel Alfonso, a Cuban American who teaches Cuban culture at St. Joseph’s College in New York. She works with a group that advocates engagement with Cuba but does not support the government. Citizens facing acute shortages of food, medicine and fuel are suffering the most, she said.

But Javier Larrondo — who, as president of Prisoners Defenders, has advocated for scores of political prisoners detained in Cuba — said Biden was wise to take his time addressing the problem, because circumventing Cuban government efforts to take a cut of incoming monies is difficult.

“He needs to find a balance, how not to directly harm the people while diminishing the power of the dictatorship,” Larrondo said.

State Department officials in July put together a task force with representatives from the Treasury Department and other agencies, who consulted with outside experts for recommendations on remittances. The goal is “to support the Cuban people while holding the regime to accountability,” the State official said, speaking on condition of anonymity, in keeping with government protocol.

One area in which the administration appears likely to move more quickly is repopulating the U.S. Embassy in Havana.

Obama reopened the embassy in 2015, a major step in ending half a century of Cold War tensions. But the staff shrank in part because of Trump’s decision to freeze relations. Then, U.S. personnel were withdrawn after diplomats and others reported unexplained medical problems; the mysterious affliction, which has harmed U.S. diplomats around the world, is now known as Havana syndrome.

In the coming weeks, the U.S. will send more diplomats to Havana and will allow them to bring spouses, a reversal of Trump-era rules. Without a full embassy staff, Cuban citizens cannot obtain U.S. visas without traveling to a third country.

The administration is also insisting on uncensored access to the internet for Cuban citizens, who report frequent cuts in service that many think is aimed at silencing dissidents. The Cuban government blames a weak system and electrical outages.

For some 60 years, since the Cuban Revolution carried Fidel Castro to power, successive U.S. administrations have, in varying degrees, sought changes in Havana, almost always unsuccessfully.

“We’re going to be taking a close look at what has and has not worked in the past, and unfortunately, in the case of Cuba, there may be more that has not worked than what has worked,” State Department spokesman Ned Price said of the review before recommendations were made to the White House.

Last week, Price confirmed that the recommendations on remittances had been sent to the White House “some number of weeks ago” but offered no timeline for when action might be taken. “It is an issue that is not uncomplicated,” he said.

U.S. sanctions complicate efforts by other countries to trade and deal with Cuba, because those governments risk falling afoul of Washington.

Fernández de Cossío said Cubans are especially aggrieved at being placed on the list of state sponsors of terrorism, along with North Korea, Iran and Syria. Putting Cuba in that club, he said, is unfair and not supported by facts.

Biden and others criticized the move, which Trump made eight days before he left office. But the new administration has yet to take action to reverse it. 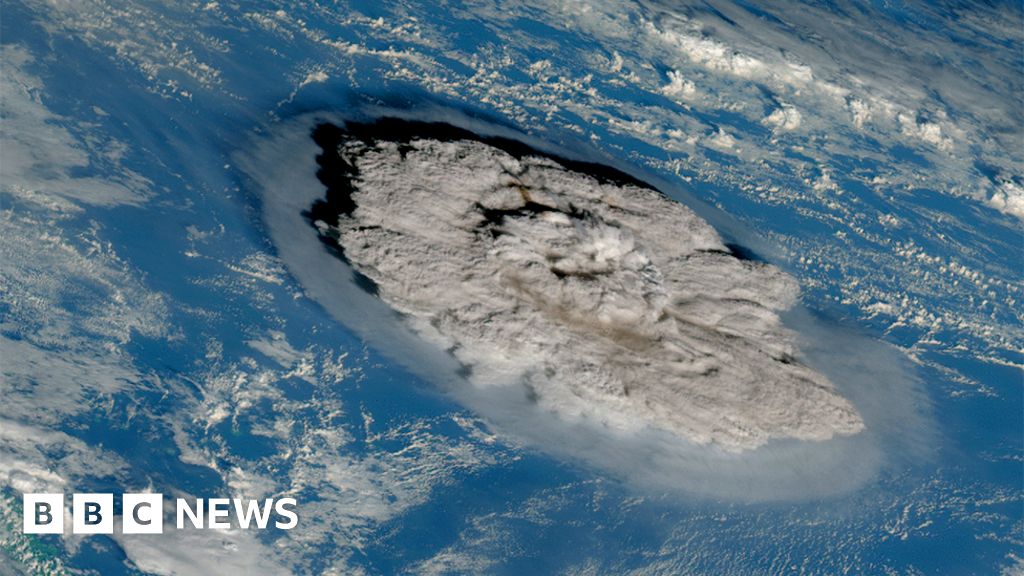