Energy prices are skyrocketing. It’s game over for gas | View

Europe’s most powerful leaders are gathering in Brussels to scramble a response to skyrocketing energy prices, a crisis that could leave tens of millions of Europeans facing a freezing cold winter.

But the most glaring long-term answer is not on the table: getting Europe off gas.

Gas prices have increased by an astonishing 500 per cent in little more than a year. Coal prices are also soaring. Across Europe, people are in for a frightening shock as they open their energy bills.

The impact is real. Even before this crisis, one in four households were unable to sufficiently light, heat or cool their homes. Unpayable bills are about to worsen the lives of many more Europeans – especially low-income families, elderly folks, people of colour, and single-parent households (80 per cent of which are led by women) – who will be forced into impossible choices between heating and eating, health and dignity.

According to the International Energy Agency, fossil fuel price spikes that are principally responsible for the unaffordable energy costs walloping citizens and businesses. These are driven by Russian and Norwegian supply constraints, rebounding global gas demand in the wake of COVID-19 economic rebound, and weather extremes.

But it is the wrong decisions of governments that have put the EU in such an exposed position, and put citizens in jeopardy. Our leaders' choices have kept Europe dependent on unreliable, unsustainable, expensive fossil fuels, especially gas.

Nearly a quarter of the EU’s energy, and over 40 percent of household heating, still comes from gas. Years have gone by where leaders have failed to address Europe’s cold, leaky buildings and invest in insulating homes properly – especially those of people most at risk.

And leaders have left consumers exposed to the whims of greedy energy markets: markets that have for years made poor families pay disproportionately for their energy. Even now, as UN climate talks approach, recent European Parliament votes have shown that EU leaders are still pushing to expand our gas dependency.

Despite a climate emergency and countless warnings from environmentalists, EU leaders have consistently fallen for the fossil fuel industry’s false promises of cheap, ‘clean’ gas.

Since 2013, the EU has poured €5 billion of taxpayers' money into expanding Europe’s network of gas pipelines and import terminals. This is money that should have been spent on building real solutions to the energy security and climate crises. Now the consequences are finally catching up with us. This time, the EU needs to make the right decisions, and make this the last cold winter.

Solutions to Europe's gas crisis, now and for the future

There are short-term solutions available. For one, EU leaders must urgently act to shield citizens who will be hardest hit by the current fossil fuel crisis and ensure that no-one is left in the cold or dark.

A Europe-wide ban on disconnecting people who fall behind on their bills is vital, not unlike the measures already introduced during the COVID-19 crisis.

Immediate financial relief to support vulnerable groups – such as price caps, regulated energy prices, income support and tax relief – would help to prevent deaths this winter. The moves so far suggested by the European Commission are a drop in the ocean.

There is also a long-term remedy, but one that requires immediate action: ending our reliance on fossil fuels.

Europe might not be able to control the international gas market, but we can control the limitless and cheap renewable energy sources all around us, and the efficiency of our buildings.

Transitioning to reliable, cheaper community and renewable energy, and insulating Europe’s cold, energy-wasteful buildings, has never been more crucial. Each one percent improvement in efficiency cuts gas imports by 2.6 percent.

Of course, such solutions also have the added bonus of investing in a zero-carbon future and providing local green jobs.

Fossil gas is Europe’s second largest source of carbon emissions, and the International Energy Agency has made it clear that to keep the increase in global temperature to 1.5oC, we cannot open new gas fields. Instead, the use of gas needs to be phased out.

The idea that the gas crisis will be fixed with more gas – opening the taps on Nord Stream 2, for instance, or the mega EastMed Pipeline – is madness.

The elephant in the room

This energy price crisis must serve as an urgent wake-up call for our leaders. Vulnerable people are being left to pay the price for our volatile, fossil fuel-dominated energy system.

The only option for a safe, stable and clean future is to get Europe off gas as quickly as possible. If this is not firmly on the EU leaders' table and in their conclusions on October 26, they are not doing their job. 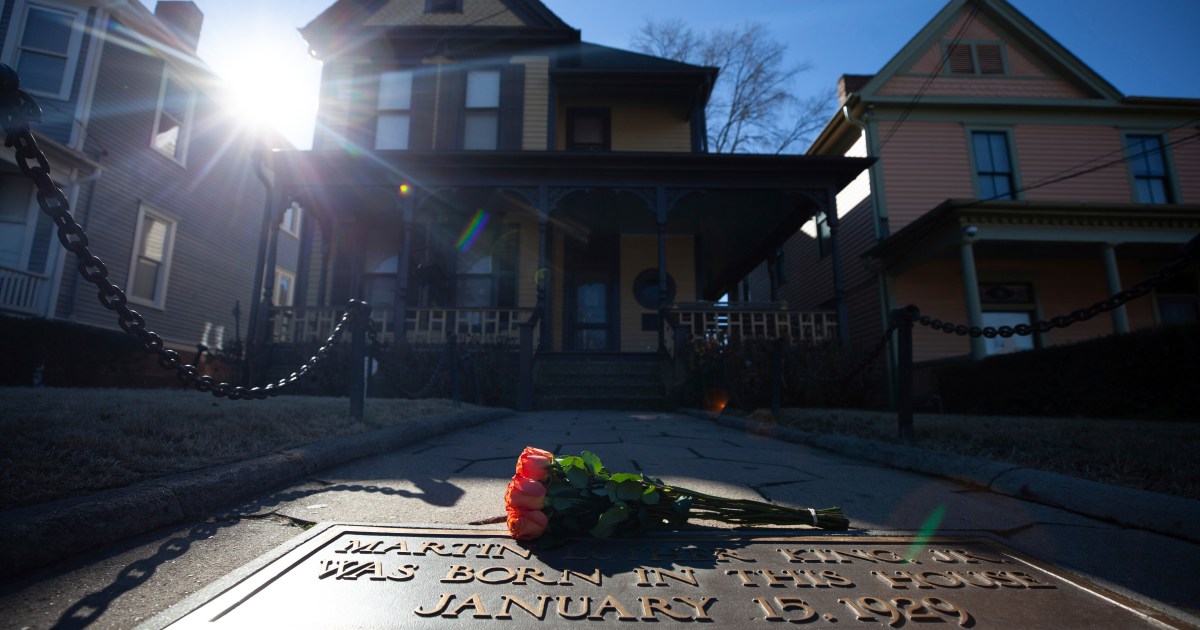 Yellen: US economy has ‘never worked fairly for Black Americ...