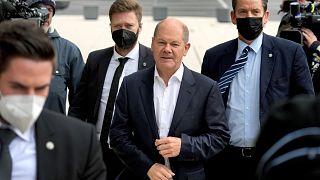 Germany's Social Democrats (SPD), Greens and Liberals (FDP) announced on Thursday that they aim to finish coalition negotiations by the end of November and for a new government to come into force on December 6.

The government would be helmed by Olaf Scholz, from the centre-left SPD.

Volker Wissing, the FDP's secretary-general told reporters following a first round of negotiations: "We are very ambitious and we want to have a (coalition) contract by the end of November that will allow us to elect a chancellor for the Federal Republic of Germany in the week of December 6 (...)."

The union bloc, which had chosen Armin Laschet as its candidate for the country's top job, had hoped to enter in a coalition with the Greens and FDP as well.

The Greens had indicated before the ballot however that they'd prefer to return to government with the SPD. The electorate also appears to prefer that alternative, according to polls.

The three parties held preliminary talks last week during which they laid out the foundations of their future alliance in a 12-page agreement recapping topics on which their views converged and the reforms they planned to carry out over the next four years.

Among the compromises reached: no tax increase, respect for debt limits, a target for the exit from coal brought forward to 2030, and an increase of the minimum hourly wage to €12.

However, many issues remain to be settled notably on how to finance the massive investments demanded by the Greens and the SPD, while the pro-business Liberals are adamant about respecting budgetary constraints.

The Greens and the FDP have also engaged in a media tug of war, each claiming the key ministerial portfolio of Finance.

Political experts from the three parties are to divide themselves into 22 working groups to come up with a wider governmental agenda by November 10.

The top leaders of the three parties will then take the lead in finalising the document with the aim of reaching a final agreement by the end of November.

Each party will then have to validate it, at a special congress for the FDP and an online vote among members for the Greens.

It will then be up to parliament to formally elect Social Democrat Olaf Scholz, the current finance minister, to succeed Angela Merkel as chancellor. 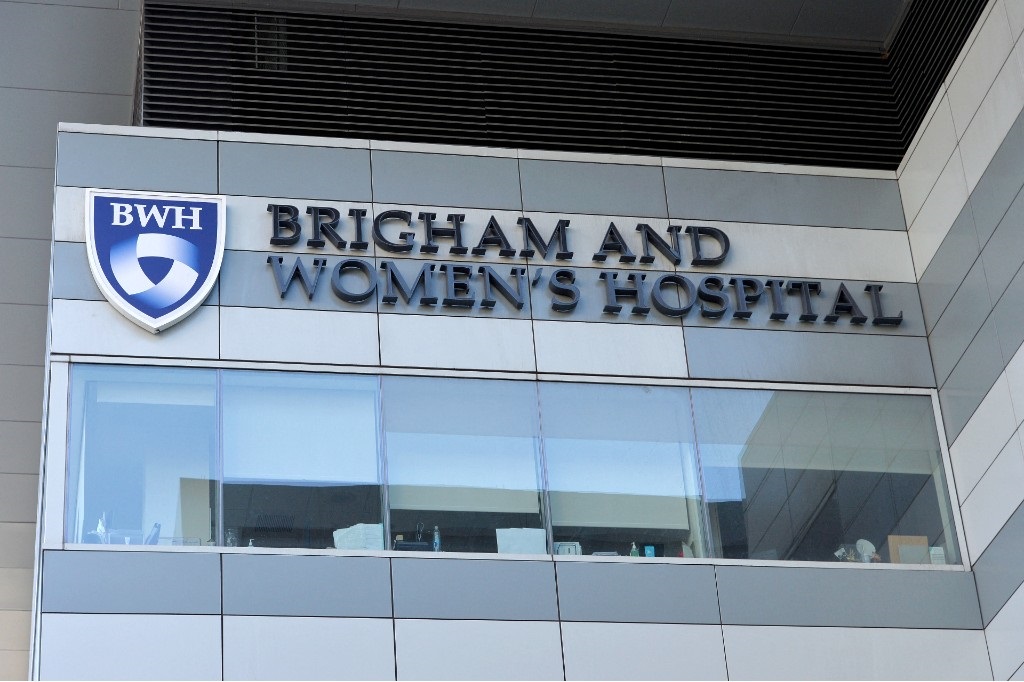 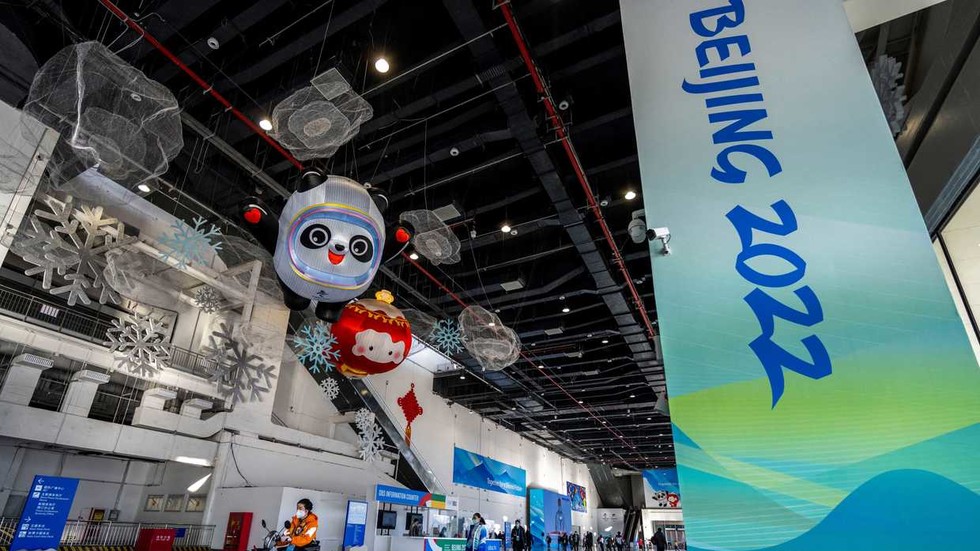 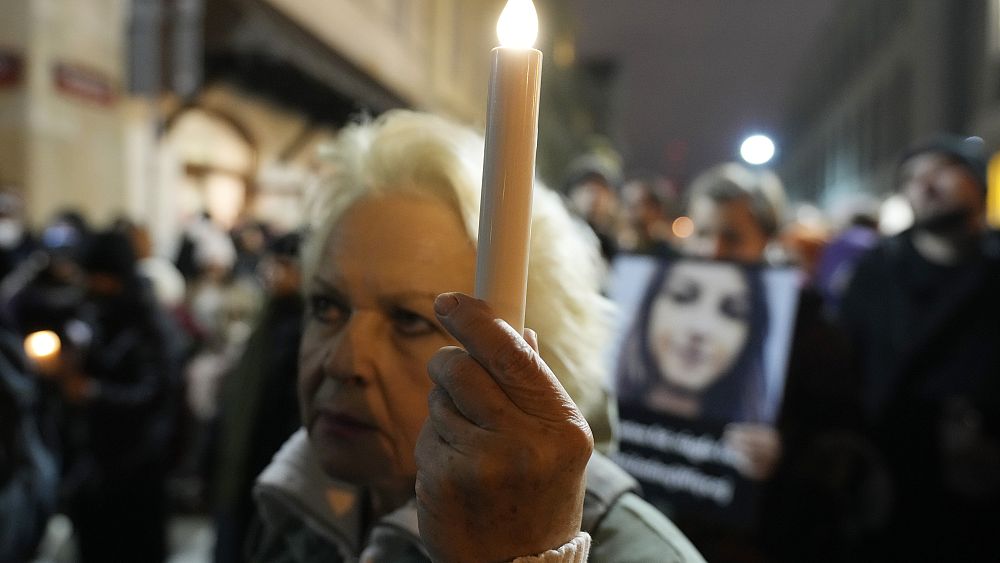