Haitian migrants pour out of U.S. into Mexico to avoid being sent back home

Hundreds of Haitian migrants camped on the banks of the Rio Grande in Texas carried their few belongings south across the river to a Mexican park on Tuesday, afraid that if they stayed in the U.S., they would be returned to their homeland.

Some of the migrants could be seen riding in taxis out of town.

Standing on a corner, wearing a large backpack loaded with everything she owns, Kati Moise hailed a taxi to take her and her 2-year-old son Kalim back to the border town of Tapachula in southern Mexico, where her husband was still being held.

Moise, 32, said she had given up hope of being allowed into the U.S. to claim asylum after seeing others at the camp removed on buses.

“They’re sending them back to Haiti,” she said.

Dialen Charles, 17, took a taxi to buy food after crossing the river Tuesday, but wasn’t sure whether to return to the camp, to Tapachula or to try another Mexican state that might issue her a work permit. Of one thing she was sure: “We can’t go back to Haiti.”

Some of the migrants complained of mistreatment by U.S. Customs and Border Protection at the camp, including agents photographed on horseback castigating migrants this week.

“It’s not right, because immigrants in the country should be treated better,” said Christiane Jean Charles, 35, her T-shirt and shorts soaked from crossing the river to the park where she planned to stay. “I just need a country where I can feel safe,” she said.

Conditions were only moderately better at the riverfront park, where several hundred migrants camped Tuesday as they tried to decide where to go next.

The few public restrooms were soon overwhelmed. Migrants bedded down under trees, in abandoned concrete buildings, even on the buildings’ roofs.

Some washed clothes at an open spigot. Several mothers bathed toddlers. Men created a charging station for dozens of cellphones they were using to track news of the Haitian expulsions and to contact family overseas to ask for money. Many had run out.

“Thank God we can eat, but look how we’re sleeping,” said Jhonsy Profecta, 35, pointing to his cardboard pallet and then the bathrooms, which he said “don’t really work.”

Profecta said a Border Patrol agent at the Del Rio, Texas, camp cursed at him and ordered him to back off when he tried to retrieve a cardboard box from a trash pile to use as a makeshift bed.

Homeland Security chief Alejandro N. Mayorkas said Tuesday that he was “horrified” by images of what appeared to be Border Patrol agents on horseback at the Del Rio camp rounding up migrants.

Mayorkas told CNN that “any mistreatment or abuse of a migrant is unacceptable” and added, “the pictures that I’ve observed troubled me profoundly.”

“That defies all of the values that we seek to instill in our people,” Mayorkas said.

The incidents were being investigated by the Office of Professional Responsibility.

More than 6,000 Haitians have been removed from the camp since it formed a week ago, and Mayorkas predicted an even more “dramatic change” in their ranks within the next few days as removals continue.

Mayorkas said that 600 Homeland Security employees have been brought to Del Rio to assist and that he has asked the U.S. Defense Department for help with one of the country’s largest expulsions of migrants in decades.

At a briefing in Del Rio on Tuesday, Gov. Greg Abbott — who has surged law enforcement into the Del Rio area for months to address what he called a border crisis — blamed the influx on the Biden administration’s “open border” policies.

“It has been the state of Texas that has had to step up and address this challenge,” Abbott said.

Abbott said the camp was down to 8,600 from a peak of 14,000 migrants, and that state agencies will not leave the area until it is “fully restored to total control.”

At the park in Acuña, Profecta said he didn’t understand why Biden was expelling so many Haitians. U.S. officials have cited a pandemic policy that allows them to remove the migrants without allowing them to claim asylum, a policy Trump created and Biden extended, despite court challenges.

“Biden said when he was running that he would be with the immigrants. You see that he’s not,” Profecta said. “If they don’t want COVID, they can isolate us. They don’t do that, they just put people on planes.”

Mexican officials also had plans to fly the migrants away from the U.S. border. They were preparing a temporary shelter at a former dance hall in Acuña with 1,000 cots on Tuesday. From there, the migrants would be bused east to Piedras Negras and Saltillo, then flown south to the border in Chiapas and Tabasco.

Construction worker Gabriel Valdeim, 32, moved to the Acuña park with his family and friends Tuesday, and said he planned to search for work and a place to stay in Mexico. His American dream wasn’t gone, he said — but it was on hold.

“We’re all afraid they’re going to deport us” from the Del Rio camp, he said. “I’m not going to say I’ll never try to cross again. But I’m going to wait to see how things are.” 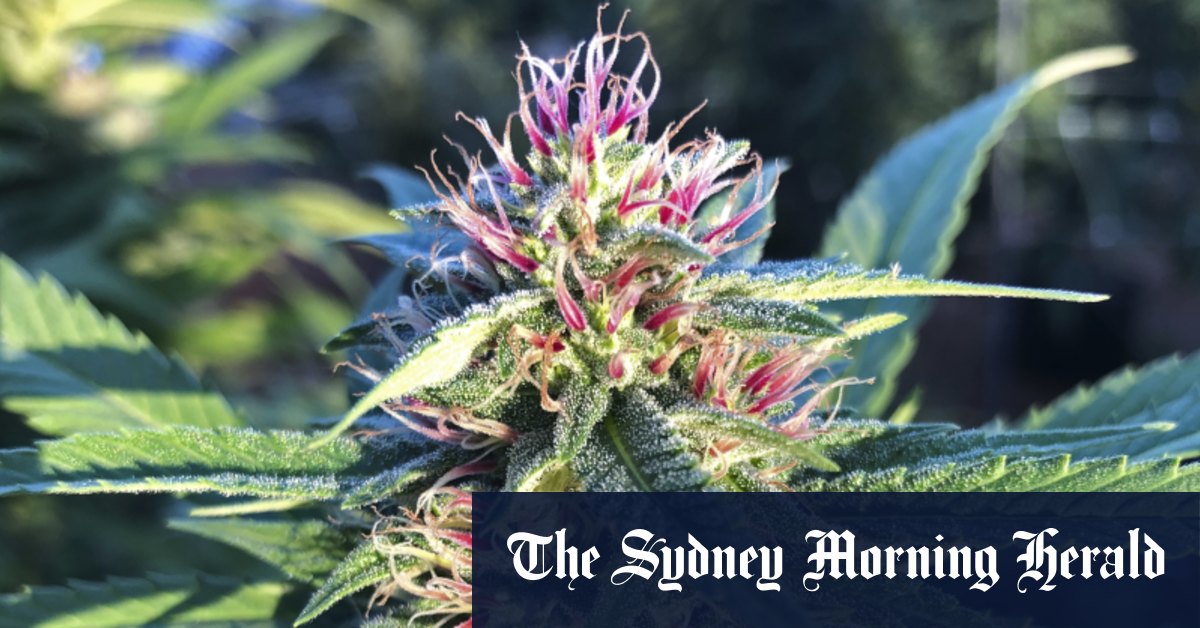 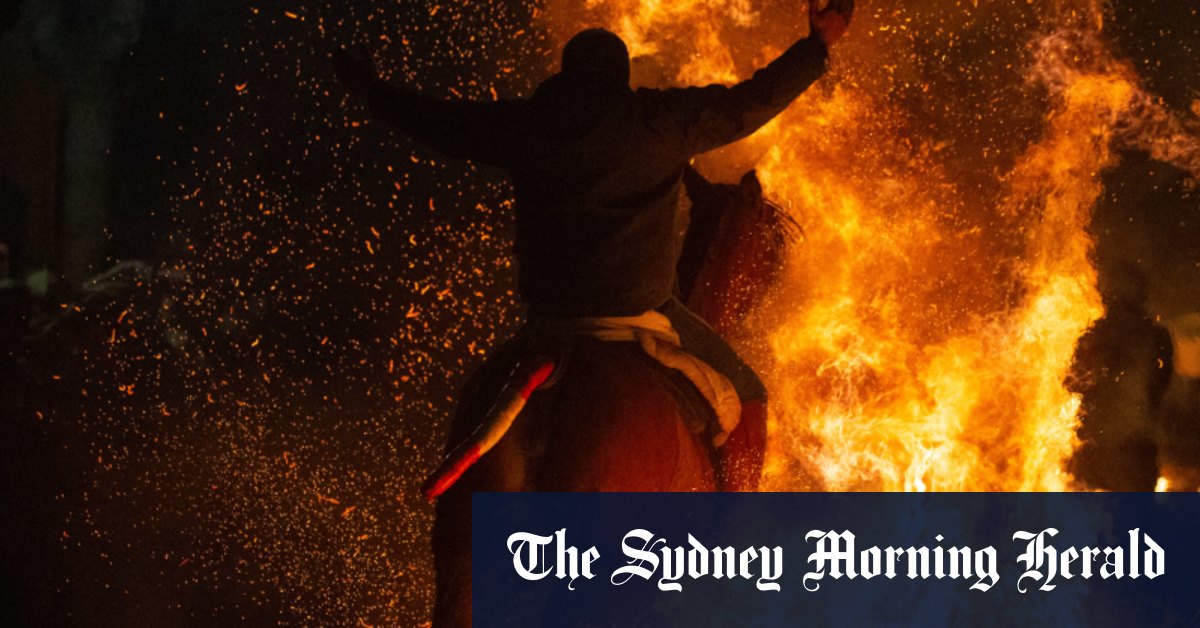 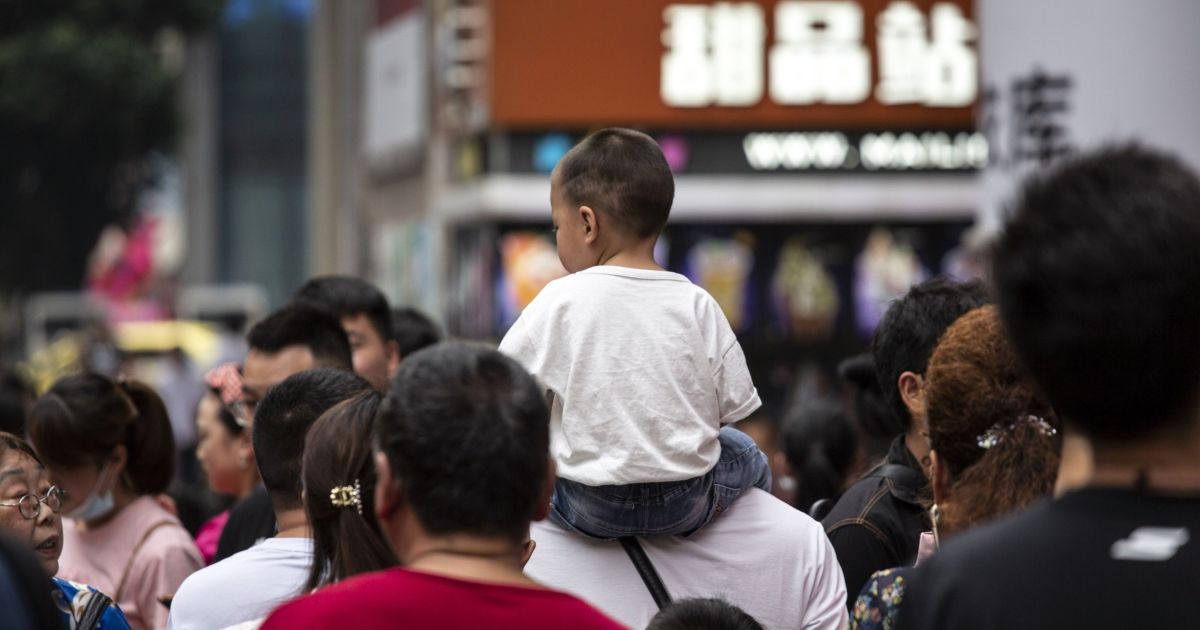