The study, centered in the Gorongosa National Park in Mozambique, concluded that the sharp decline in the elephant population caused during the Mozambican Civil War (1977 to 1992), when both sides engaged in animal poaching, was accompanied by an increase in the survival rates of tuskless elephants.

“Intensive poaching in Africa has been associated with an increase in the frequency of tuskless elephants, exclusively (or nearly so) among females,” the study says. It notes no record of tuskless male elephants in the park.

The sharp, 90 percent decline of the Gorongosa elephant population during the war was accompanied by “a nearly threefold increase in the frequency of tuskless females,” from 18.5 percent in 1970 to 50.9 percent in 2000. The population of tuskless elephants has since declined to 33 percent in 2010.

The absence of tusks is caused by a mutation in the X chromosome in elephants that is lethal to males, according to the study. The exact genetic mechanism that leads to tuskless elephants and its absence among males is still unresolved, the study says.

The civil war, which erupted two years after Mozambique gained independence from Portugal, was fought between its liberation movement, Frelimo, and the armed rebel group Renamo. It’s estimated that more than 1 million people died during the 15-year conflict, and the country’s economy was left in shambles.

The changes in the elephant population at the Gorongosa National Park show “how a sudden pulse of civil unrest can cause abrupt and persistent evolutionary shifts in long-lived animals even amid extreme population decline,” the report says.

A recovery in the numbers of elephants and tusks “may be crucial for ecosystem restoration,” the study says. Elephants use their tusks as tools to dig for water, strip bark for food, excavate minerals and salts, carry loads, defend themselves and battle other elephants, among other uses. 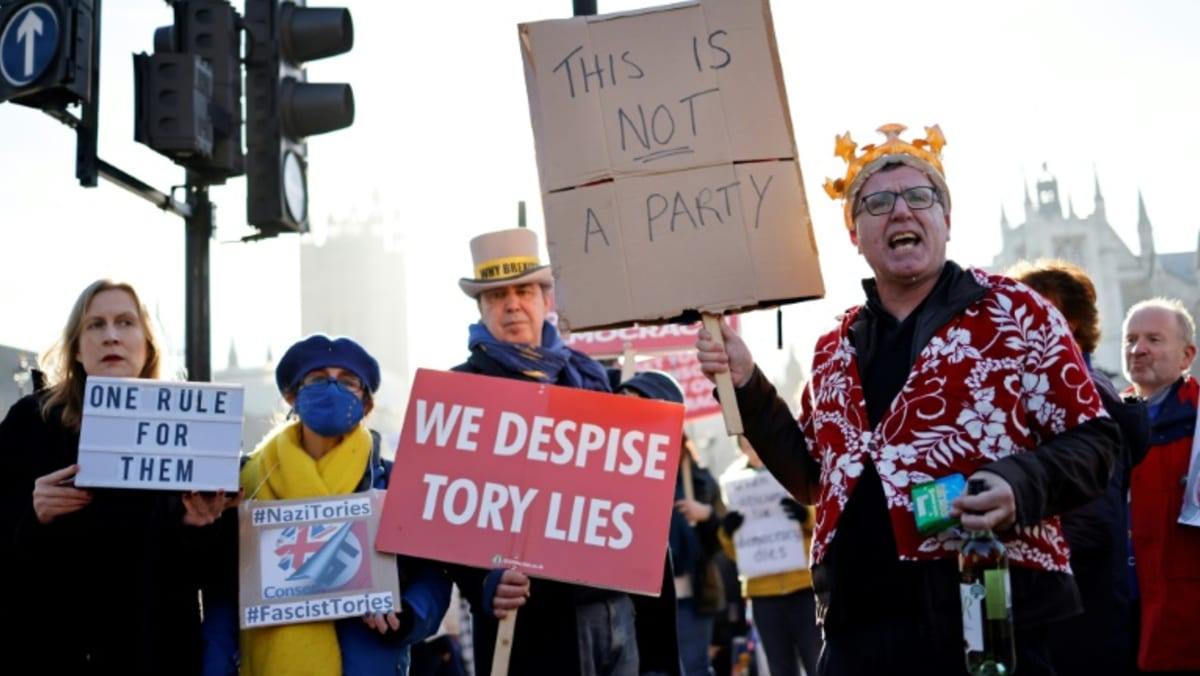