Elias Araujo's body was found as it was being eaten by a 10-foot caiman in the Brazilian state of Amazonas. He had been reported missing after being attacked by pirates

A fisherman's body who went missing following an attack by pirates has been found being eaten by a 10-foot caiman in the Amazon.

Elias Araujo had been reported missing after he had been targeted by over seven pirates, and it remains unclear if they murdered him and threw his body in the water or whether he was attacked by the reptile while fleeing.

He had been missing since last Saturday, October 16, before his remains were found by locals on the banks of the Rio Negro river during its course through the municipality of Novo Airao in the Brazilian state of Amazonas.

The fisherman's body was spotted as it was being devoured by a black caiman by locals who said that the reptile was over 3 metres (10 feet) long.

The local chief of police, Renato Simoes, confirmed that the fisherman's body had been found, according to local media reports.

Araujo had been declared missing last Saturday after being attacked by so-called 'river pirates', according to local media outlet Fala Piaui, which added that a search team put together by the local fire department confirmed that his body had been found.

Araujo and his friend, named as Roberto Jose, were set upon by over seven men, with Roberto Jose escaping into a forested area and being found alive, said local media outlet Portal Tucuma.

The news site reported that he was found in a terrified state and in shock. He was taken to the Regional Hospital of Novo Airao and was discharged two days later.

Locals also helped with the search, and after the corpse was found being eaten by the caiman, it was captured, killed and opened so that the ingested remains could be retrieved.

The body parts are being sent to the Coroner's Office in the state capital, Manaus, to be analysed.

The police are currently investigating the circumstances of the fisherman's disappearance.

The black caiman is one of the largest extant crocodilians. Its teeth are designed to grab but not chew, so it generally tries to drown or crush its food before swallowing it.

In the case of large prey, the caiman stores it so its flesh can rot enough to allow the reptile to take bites out of it. 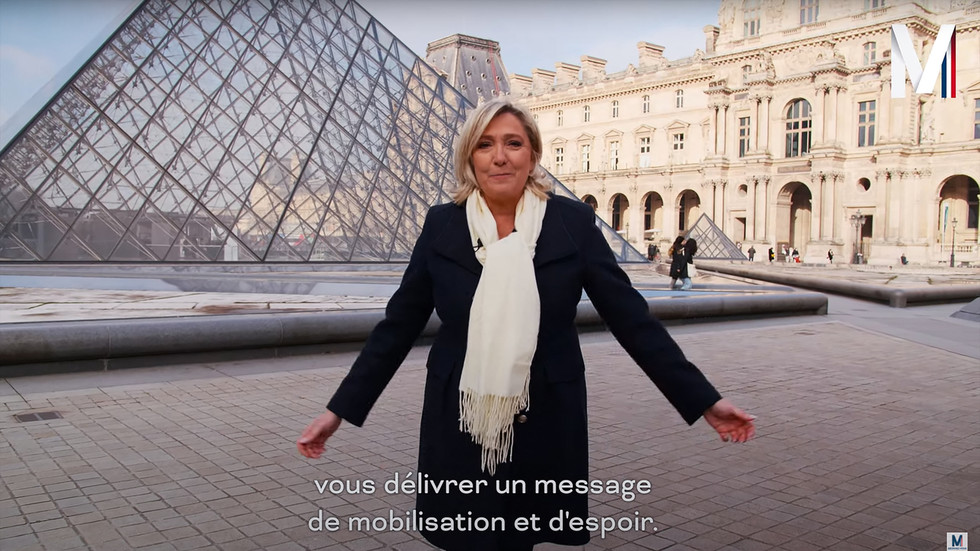