EXCLUSIVE: Isabel Higgins, 95, said 'Cheers. To your good health' to her daughter Stephanie Harris ahead of drinking a fatal dose of barbiturates at the Dignitas clinic in Switzerland Mum and daughter speak with nurses at Dignitas House

Minutes before her appointment with death, Isabel Higgins smiles, raises her glass and declares: “Cheers. To your good health.”

She then bursts into a fit of giggles, as does her daughter Stephanie Harris and the two nurses who accompany them at the Dignitas clinic in Switzerland.

The retired teacher, 95, reassures them “laughter is medicine for the soul” and 10 minutes later she passes from this world, still holding Steph’s hand.

The small glass she had toasted with was the first of two drinks, it was the one to stop her being sick. The second, her last, contained a fatal dose of barbiturates.

Stephanie said: “She was laughing and smiling when she took the drink, there was no hesitation. She was happy to go and in control. She wanted to be free and she was just about to be.

“Everyone with her in the room was in hysterics while she was making jokes. She loved laughter – and loved life, but she’d had enough of this one. We both had return tickets to the UK but my mum had no intention of using hers.”

But Isabel did ask her daughter to record her final moments and return home to Woking, Surrey, with the tape of her last words to help the fight for a law change.

Assisted dying opponents say current rules protect the vulnerable from being pressured into ending their lives, but today the House of Lords will debate a bill about it.

Similar bills have been defeated in the past but it would give new rights to terminally ill adults in England and Wales.

It wouldn’t have helped Isabel, who did not have a terminal diagnosis, but her family feel it is at least a start.

In her last taped moments last Thursday, Isabel spoke of her wish to see things change at home, telling the Dignitas volunteers: “I think it is absolutely wonderful. I only wish that you could have more permission to do it for other people and other people could have the means to be able to do it... I think it’s very unfair.

“I was very lucky in that I managed to do lots of things, swimming, and I also travelled a great deal...

“But I feel I am 95 now and I feel like I have had the good fortune to be so well and to have the fun that I’ve had.”

Isabel did suffer from declining eyesight and Alzheimer’s but to her she was in good health.

“I just wish that other people could have the wonderful help, obviously from my family but also from Dignitas because there is a time to go.

“To lose your capacity and things like that, is very wrong... very sad.”

Talking about losing a best friend in a home and a relative who died of dementia, she said: “To see the effect on the family, she had a very, very, good son looking after her and he didn’t know where she was.

“When I saw that I thought ‘no way’... it’s very sad because you are not in control of yourself. So therefore with the relative I had, they would come home and she would be out wandering and I saw that and I never wanted to reach that stage.

Peter and Isabel Higgins with their daughter Stephanie Harris in 1957 (

“But I do want to praise Dignitas. I just wish more older people could have this opportunity.”

Then Isabel and Stephanie discuss the logistics of assisted dying.

They say it took them two years to get the paperwork sorted out, and have medical reports compiled, and that it all cost around £15,000.

Stephanie explains on the tape how the process has “not been easy”. During that time they had some lovely family meals and it would have been great to have gone home and done it there.

Her mum added: “It is a great shame to see how many old people there are in the world today, and not just old people, where their quality of life is not feasible for them. There ought to be help for them and there isn’t.” Isabel then asks the nurses: “Do you find more people are coming now?”

The Dignitas nurse tells her: “About the same. In Autumn there are always more than in the summer time.”

Stephanie plans to have Isabel’s ashes scattered in her beloved East Africa where she was once an education boss for the Commonwealth. Isabel says: “My happiest days were there. I taught Africans and I helped build schools.”

The nurse brings the final dose and asks if Isabel wants to move to the bed or an electronic chair which is “great for sleeping”.

Stephanie says: “Thank you for everything you’ve done for me...”

The Dignitas nurse says: “I say goodbye. Have a good trip to Africa...” Then in the one moment of total seriousness Isabel says her final words to her daughter: “Bye, thank you, bye love. I want you to be happy, it hasn’t been an easy life for you and the thought of you really enjoying yourself means a great deal to me... don’t work so hard as you do.

Turning to the room she takes the last drink and says “Prost” (German for “Cheers), before adding: “That wasn’t bad!” Minutes later she takes her last breath.

Talking to the Mirror after returning home alone, Stephanie said: “I’m not sad at all. I’m so glad she’s free but I just have this massive empty space inside me, I feel sick.

“She was a very strong, independent woman and brave. She was brave to the end.” 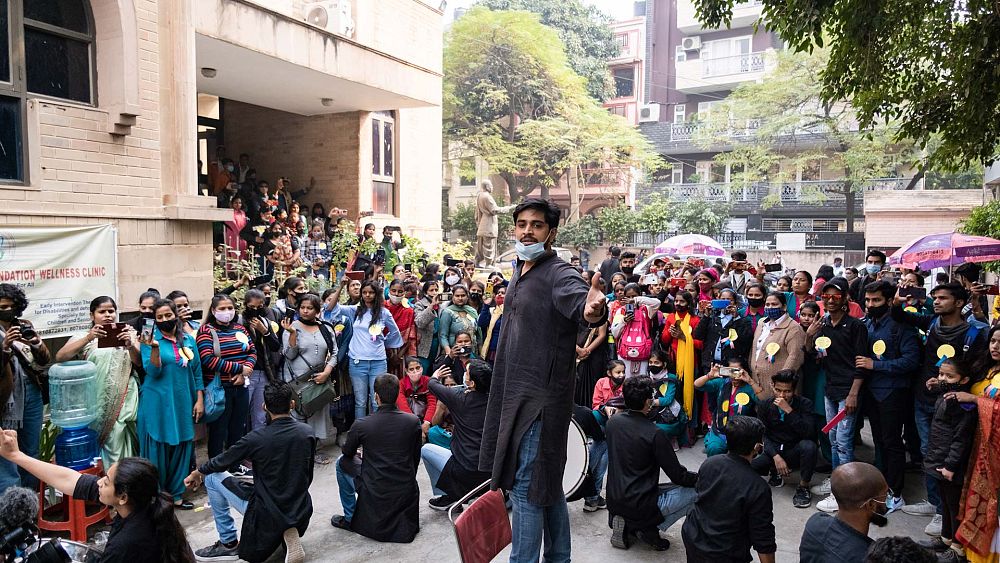