The Biden administration began making good on its promise to send Haitian migrants in Del Rio back to their homeland, the Associated Press reported. The U.S. sent back three flights of migrants taken from the camp, and the number of flights is expected to reach at least six a day shortly, according to a U.S. government official who spoke on condition of anonymity because the official was not allowed to discuss the issue publicly.

The planes left from San Antonio, the AP reported, and arrived Sunday afternoon in the Haitian capital, Port-au-Prince, each carrying 145 passengers.

Families on the first flight held children by the hand or carried them as they exited. Dozens lined up for a meal of rice, beans, chicken and plantains while pondering where they would find housing or jobs. Each was given $100 and tested for COVID-19, though there was no plan to place any in quarantine, said Marie-Lourde Jean-Charles with the Office of National Migration. 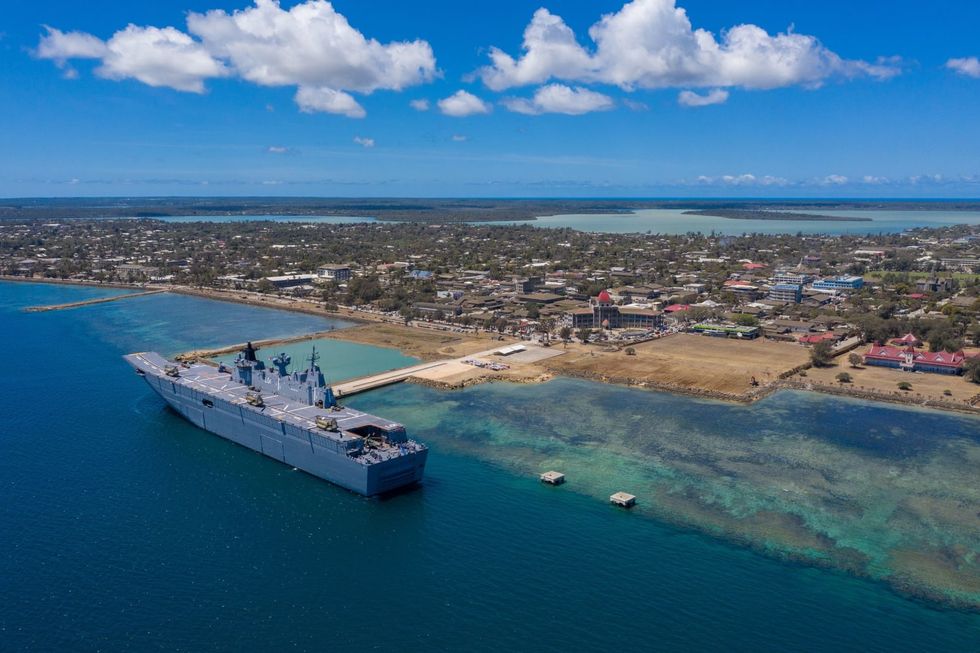 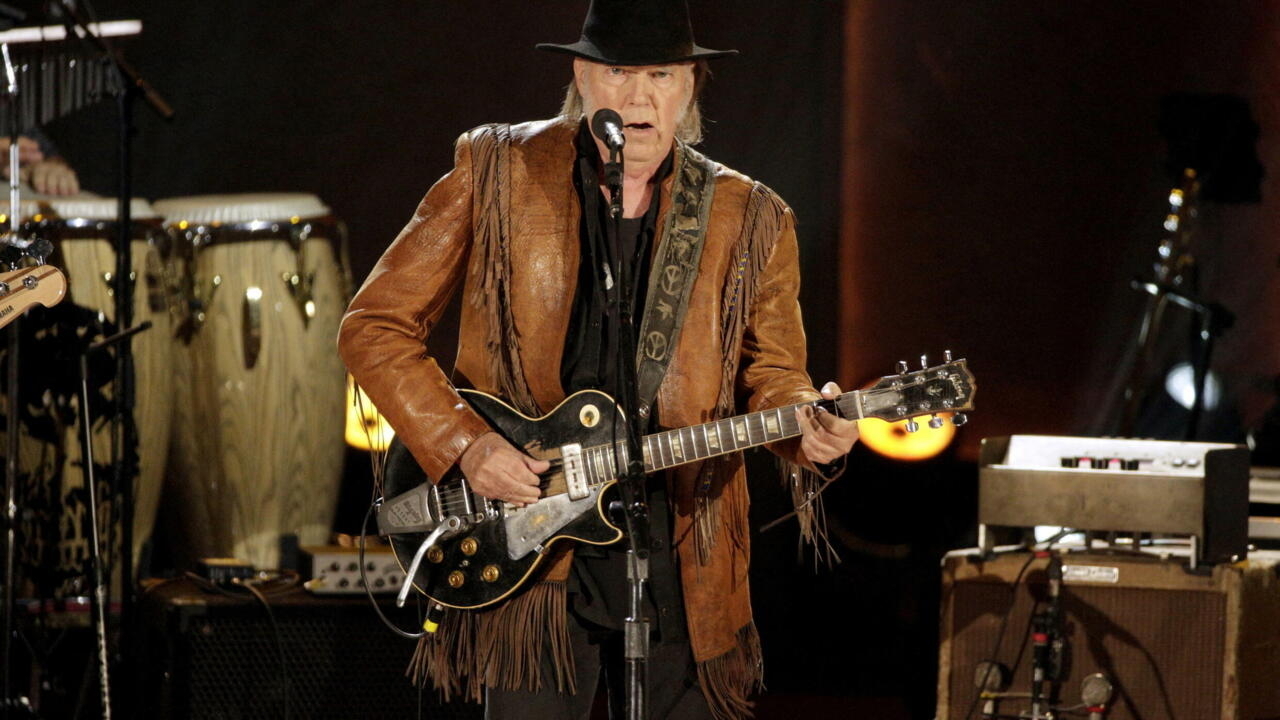 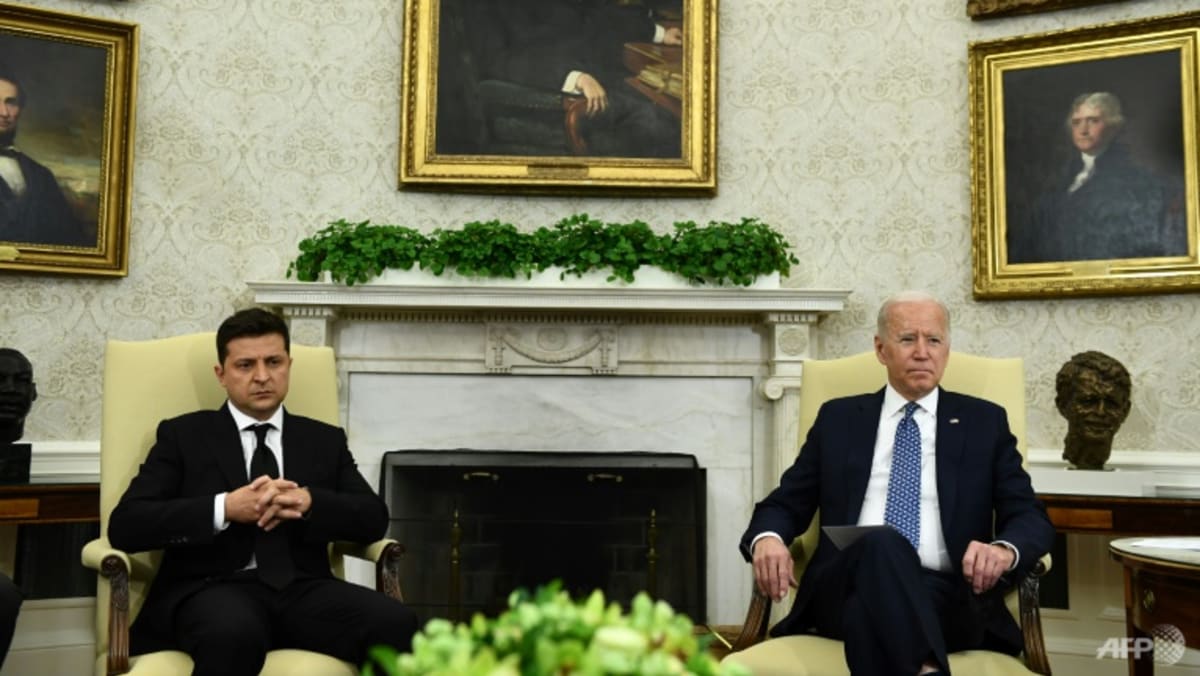