Poland’s prime minister has announced that his government will dissolve the disciplinary chamber of the country’s Supreme Court after the EU condemned the chamber for threatening the “unity of the European legal order.”

Speaking to EU officials at the European Parliament, Polish leader Mateusz Morawiecki accepted that the chamber “did not meet our expectations,” agreeing to dissolve the “mechanisms that were introduced.”

There was a question about the disciplinary chamber of the Supreme Court. Yes. We intend to dissolve it.

The announcement by Poland’s prime minister marks the conclusion of a row between Warsaw and Brussels over concerns that its disciplinary chamber made EU law subordinate to national law, sparking a reprimand from European officials.

To prevent future disagreements between member states descending into the row that’s broken out between Poland and the EU, Morawiecki called on the EU Court of Justice to establish a chamber that can act as an arbiter for disputes within the bloc.

Earlier on Tuesday, the European Commission’s chief, Ursula von der Leyen, outlined three options following Poland’s previous defense of its judicial policy. First, a legal challenge from Poland could end in fines. Second, the EU could block funds to Poland’s government. Third, the EU could use Article 7 of the Treaty on the European Union to suspend rights to Poland.

Poland’s leader had pushed back on the EU’s threats, by warning that it risked making the bloc a “centrally managed organism,” rather than a partnership of member states. “Unfortunately, today we are dealing with a very dangerous phenomenon whereby various European Union institutions usurp powers they do not have under the Treaties and impose their will on Member States,” Morawiecki had warned. 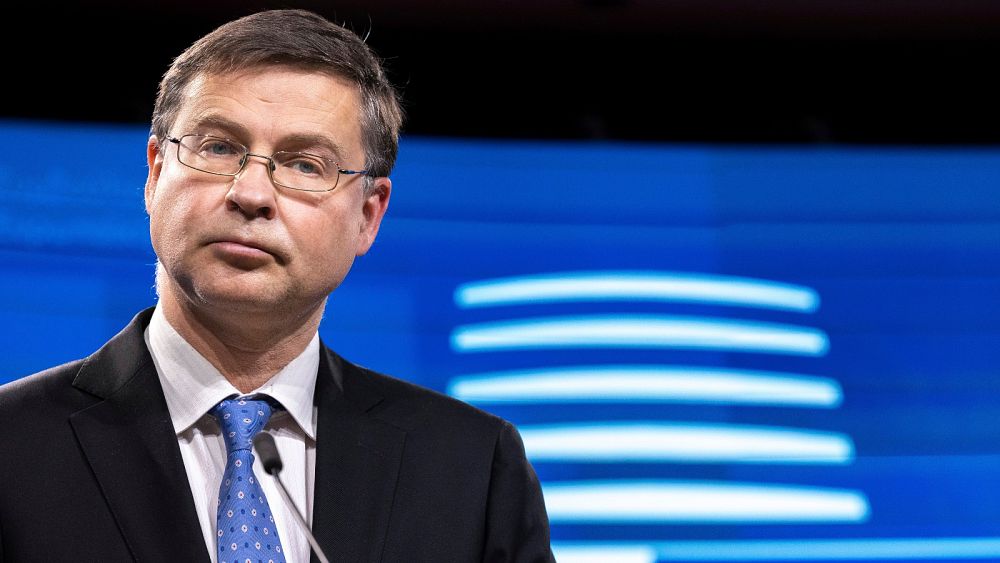 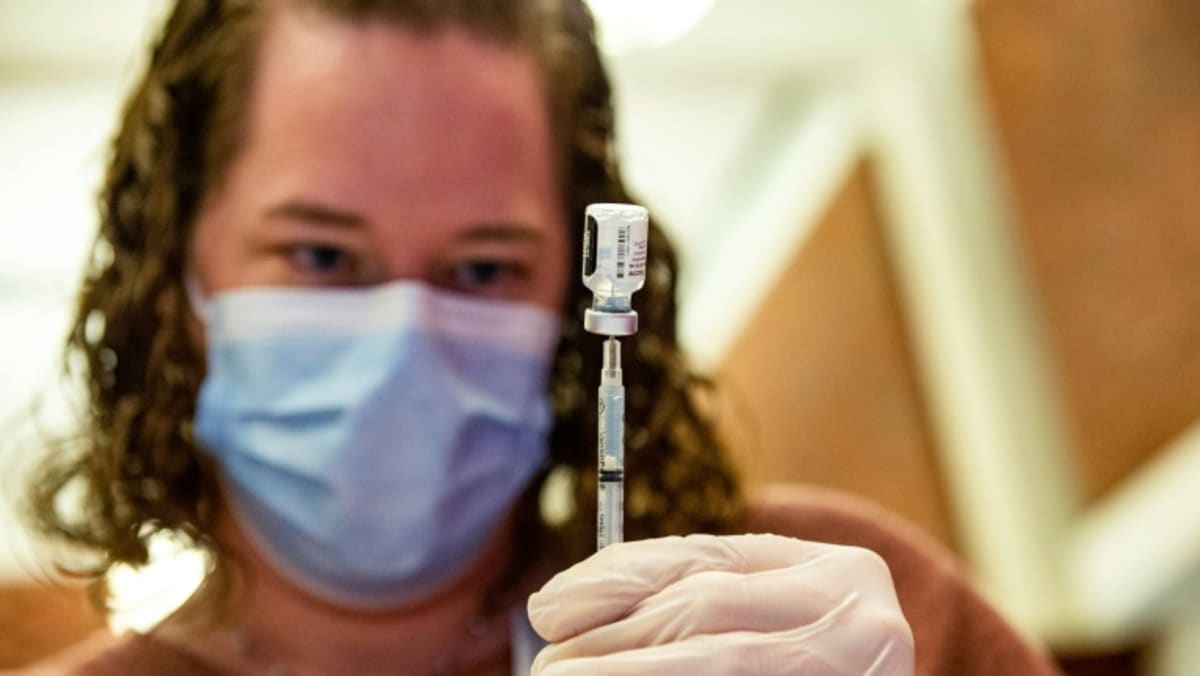