Rapper Cashh Was Deported From The UK Seven Years Ago. Now He's Back With "Return Of The Man."

Cashh, the 27-year-old rapper from South London, seems to have lived so much more life than the number of years his age would suggest. Although raised in the UK, he was actually born in the Park Lane area of Kingston, Jamaica, and his musical journey arguably started there — right in the home of reggae and dancehall music.

Speaking to BuzzFeed News via Zoom, Cashh said he grew up around parties. Some of his earliest musical memories are of laying in bed at night and hearing the music playing from a distance, but being too young to attend. It wasn’t long, though, until he was going out to those dances himself: By his own estimation, the first time he attended a party was somewhere between the ages of 3 and 4 years old.

That is, in part, why it seems like he’s lived so much: He’s had confidence and been navigating the world from a young age, surrounding himself with people older than him. These experiences are even documented by one of those elders that used to take him out to the dances on the intro to his 2020 track "Trench Baby."

As with a lot of people, Cashh said his favourite older brother inspired him to go into music — he told BuzzFeed News he was “that kid that was always with him in the studio or in the house." Eventually, his brother offered him the chance to lay a verse on a song.

His brother isn’t his only musical inspiration. What inspired him was the ability to entertain and educate at the same time. With that he strives to drop gems — even if only a few. “Being able to put stories together — especially from real-life experiences — is one of my favourite things in regards to making music,” he said.

But his life hasn’t been all fun and games, and he had to face one of the most difficult experiences anyone could face at possibly the worst time it could have happened. Having lived most of his young life in the UK — and building a buzz around his music under the name Cashtastic — the Home Office deported him to Jamaica in 2014.

“It was a crazy experience, but it’s one that I know — in order to move forward in my life — I needed."

He returned to the UK five years later and changed his stage name from Cashtastic to, simply, Cashh.

“The change from Cashtastic to Cashh was really a change back," he said. "I started the game as Cashh. My real name is Cashief, so when you take the ‘ief’ off that’s where Cashh comes from."

There was another element to the change, though — one of growth, and feeling that he was no longer aligned with the Cashtastic name.

Cashh said he felt a lot more in tune with himself after the experience of returning to Jamaica and having time to better understand himself, and with that, when he returned to the UK, he wanted to remain as true to himself as possible.

Cashh’s latest project — the aptly titled mixtape The Return of the Immigrant, coming out August — has been in the works for five years. Due to his nature as a self-confessed perfectionist, Cashh has been recording and tweaking the music for this project since he was in Jamaica.

When probed about the version of the project made in Jamaica — and how it changed — our discussion veered towards Afro-swing, and how it shares its core with Dancehall, and then from that to the introduction of Drill as a dominant sound in the UK.

This new sound made Cashh feel he had to find a balance between the more melodic music he’d made in Jamaica, and this grittier, more raw sound he knew his music would sit alongside.

Now with new music on the horizon, we spoke about his recording process. It’s pretty unorthodox: Cashh prefers to be in the studio with the producer as the beat is being made. But even when that’s not possible, he likes to be in the studio the first time he hears a beat. He also doesn’t write — at least, not in the typical sense of sitting down and putting pen to paper. Instead, he does it all in his head based on his gut reaction to whatever he hears.

“It could be melodies that come, it could be flow patterns, it could be a couple of things that come to me,” Cashh said. “But I need to get that down the first time I hear the music.”

He then fills in the gaps from there with the lyrics — and he likes to do all of this in darkness. It’s for focus. When he’s recording, he doesn’t want to be distracted by anything.

Aside from music, Cashh has a lot coming up. There’s a documentary in the works, he’s launching a clothing line called "The Proud Immigrant," and so much more. But despite being booked and busy, he still has his focus on the music — and that’s what he wants other people to focus on, too.

“Anyone who’s ever been a core fan of mine and is aware of what I went through... You don’t really get a second chance,” Cashh said. “But I feel like I’ve got a second chance.” 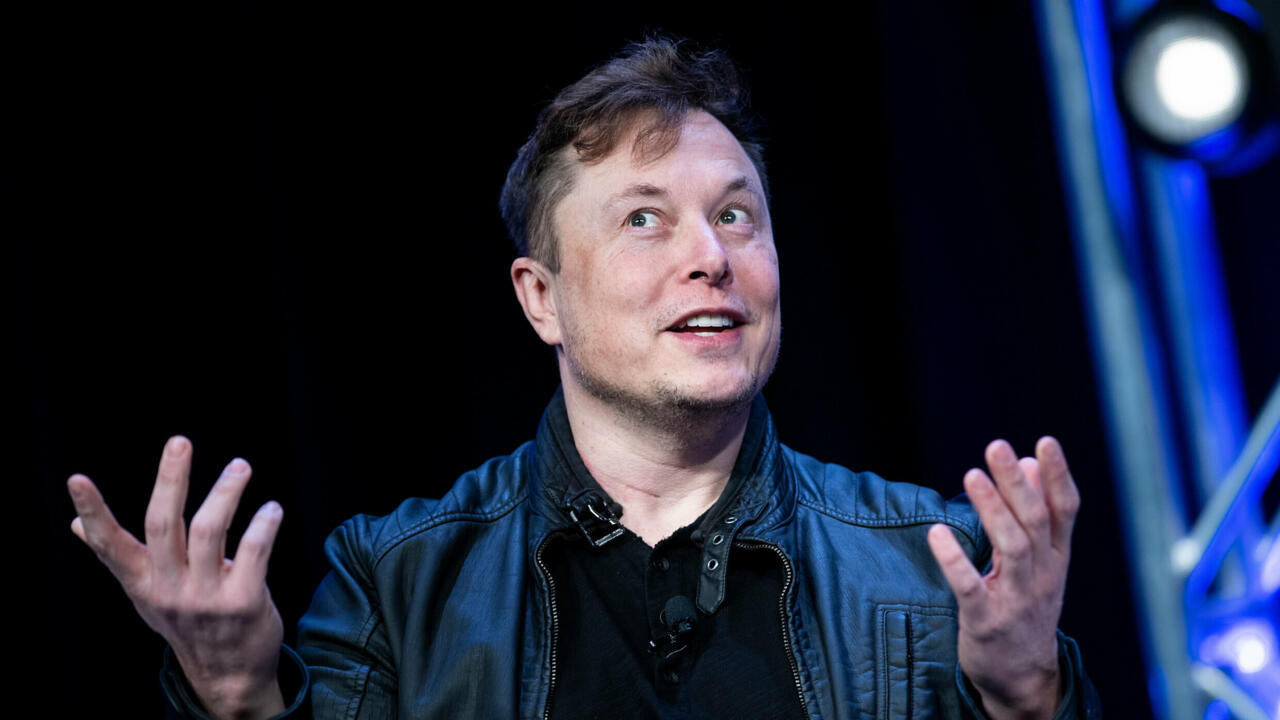 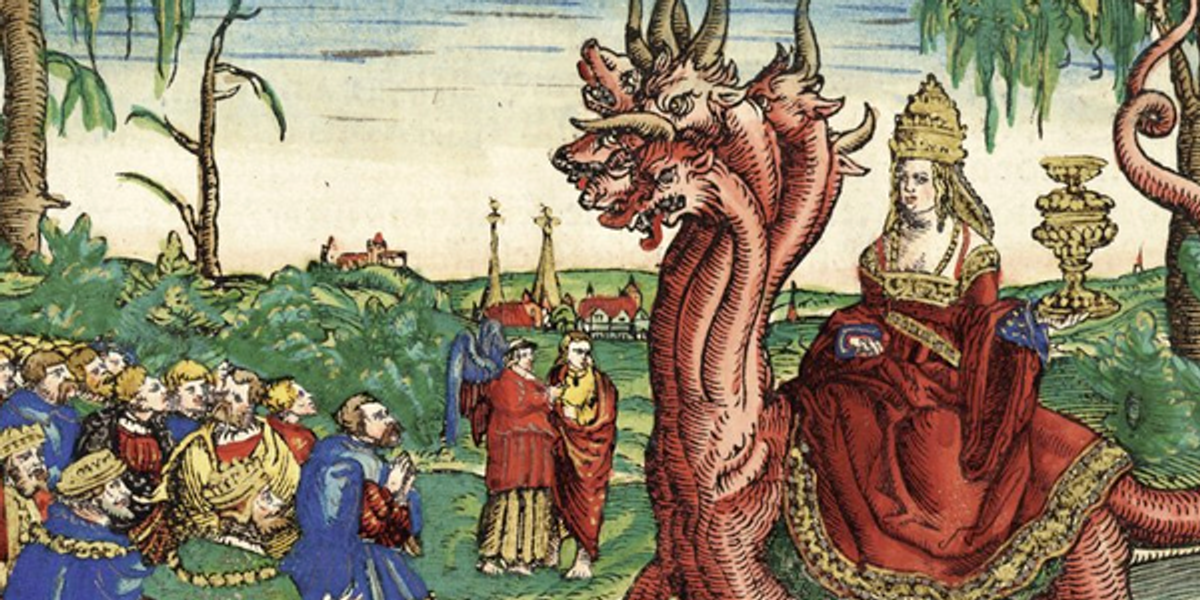