After tracking the network for over a year, the National Intelligence Organization (MIT) shared the information with counter-terrorism forces. According to the Sabah daily newspaper, a 200-strong team raided the cells in a secret operation across four provinces on October 7.

The Turkish newspaper reported that the arrested men had been instructed to gather information on foreign students, particularly Palestinians, enrolled in Turkish universities – with an eye on those thought to have a future in the defense industry. The spies were also allegedly tasked with looking into a number of other unspecified associations and organizations that hosted Palestinians in Turkey.

The network apparently used this information to put together profiles on individuals, which were then relayed to Mossad officials through end-to-end encryption programs like ProtonMail and SafeUM – a software that generates fake phone numbers. They also communicated through WhatsApp.

As compensation, the suspected agents were transferred payments via Western Union, Moneygram, and even Bitcoin in some cases, the paper said. The network also reportedly developed a courier system to transfer funds, using jewelry stores and markets.

One of the suspects, identified by his initials ‘A.B.’, was said to be a payment courier who was reported missing in Istanbul’s Maltepe district in June – in an apparent bid to mislead security forces. He was reportedly paid $10,000 this year for his spying activities, according to the paper.

Another individual named as ‘R.A.A’ apparently met with Mossad field agents in the Croatian capital of Zagreb and received payments of $1,000 and $1,200. A third member, ‘M.A.S’, travelled to Zurich twice to meet with an official. Like ‘A.B’, both men had previously been reported missing.

While the Daily Sabah did not disclose the men’s nationalities, a number of Israeli and Arab papers have reported that they were of “Arab origin.” The Middle East Eye (MEE) outlet revealed that six Palestinians who had been reported missing in Turkey since last month are among those arrested.

In a phone interview with MEE, the brother of an alleged Mossad agent identified by the initial ‘M’ said that he had received a call from M a few days ago confirming that he was in police custody in Istanbul and asking him to hire a lawyer.

The brother claimed the allegations were “all false.” M had reportedly lived in Turkey for the past nine years and was supposed to graduate from a medical school in the city of Konya in two months.

Meanwhile, an unidentified source close to the Israeli security establishment told MEE that the spy ring may have been working for both Mossad and the Shin Bet, Israel’s internal security service. The source also speculated that the alleged operatives could have spied on students studying in fields thought to be useful for the Palestinian militant group Hamas.

The Daily Sabah reported that a “comprehensive indictment” will be prepared once the MIT finishes interrogating the suspects.

Neither Turkish nor Israeli authorities have commented officially on the matter as yet. 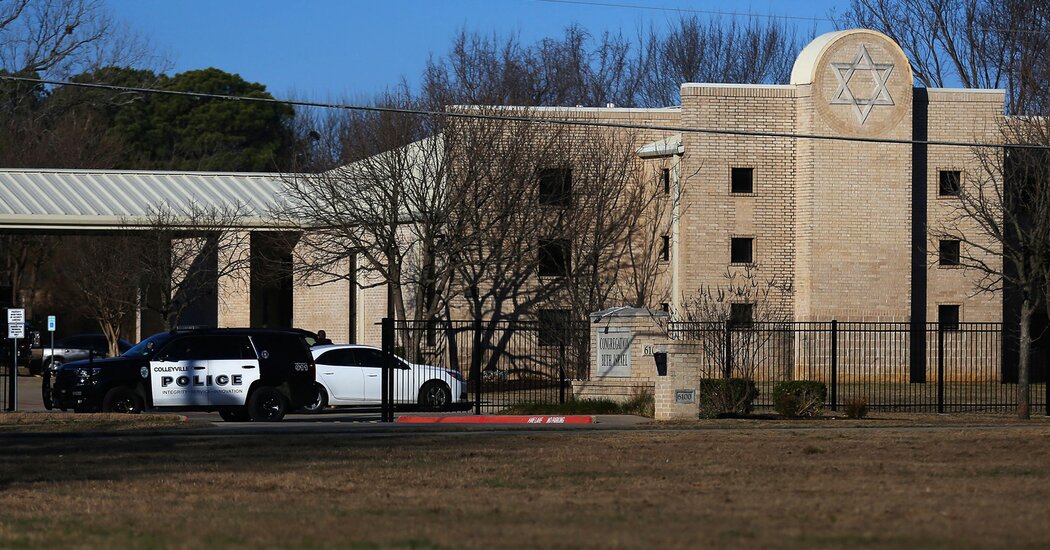 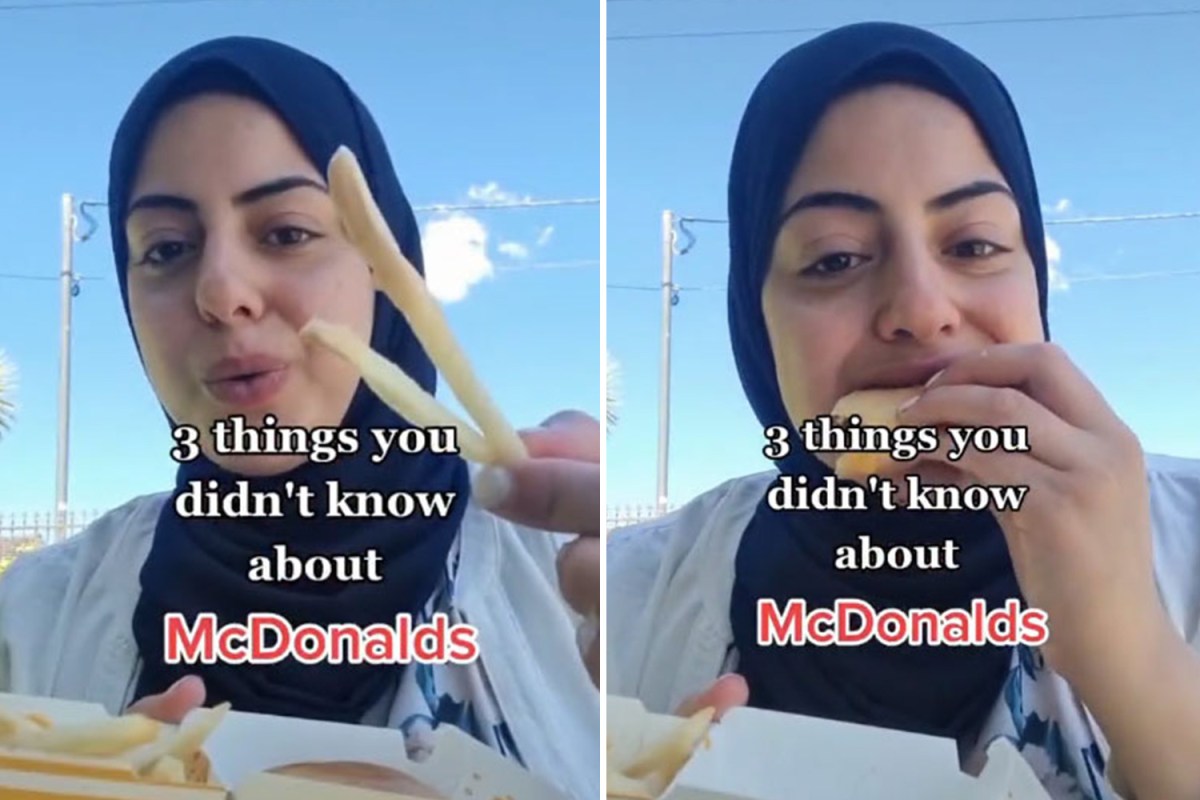