“Technical work” has started on Turkey’s purchase of US-made Block 70 Viper F-16s, Turkish Defense Minister Hulusi Akar has said. Washington has not yet confirmed the deal, which was first announced by the Turkish president.

Akar’s remark came after a meeting of NATO defense ministers in Brussels. He said the purchase of the warplanes and the modernization of older F-16s in the Turkish fleet “also means the strengthening of NATO defense."

The purported deal was first announced by Turkish President Tayyip Erdogan. On his return flight from an African tour on Sunday, he told journalists the US had offered it as compensation for Turkey’s investment in the F-35 program, which it was pushed out of under the Trump administration in retaliation for its decision to purchase Russian S-400 long-range air defense systems.

“There is the payment of $1.4 billion we have made for the F-35s and the US had such a proposal in return for these payments,” Erdogan said.

“We are working to further develop our fleet from the modernization of the F-16s in our possession to new additional F-16 purchases,” he added.

Washington would not immediately comment on Erdogan’s remarks. US State Department spokesperson Ned Price said that “the Department of Defense continues to be engaged in a dispute resolution mechanism with Turkey on the F-35 but I'm not going to prejudge the outcome.”

Turkey’s purchase of the Russian systems went through despite vocal objections from the US, which alleged that the hardware would give Moscow an opportunity to study the characteristics of F-35 fighter jets and thus compromise all nations operating them. Ankara intended to buy 100 F-35s.

The Russian deal also led the US to sanction Turkish entities involved in its sealing. Turkey's military procurement body, the Defence Industry Directorate, its chief, Ismail Demir, and three other employees ended up on Washington’s blacklist. 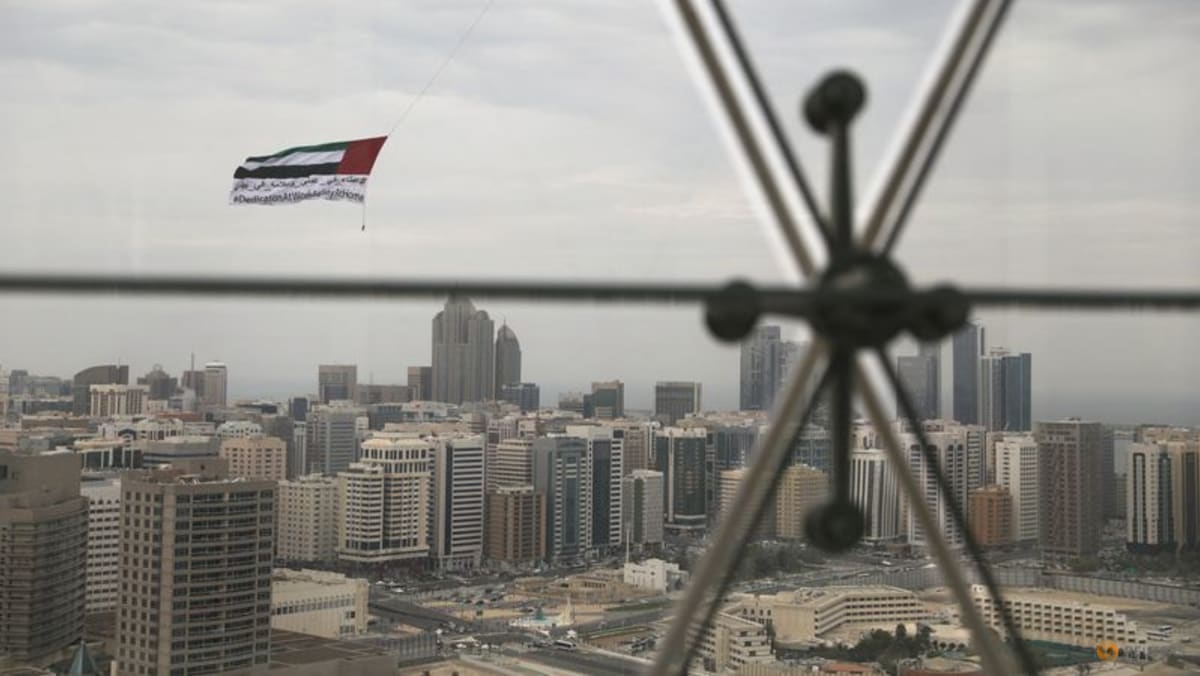