La Palma Island, Spain — An unprecedented drone operation was being prepared Wednesday to rescue four dogs stranded for weeks between rivers of red-hot lava streaming from an erupting volcano on the Spanish island of La Palma.

The emaciated dogs are stranded in two empty water tanks in the town of Todoque, flanked by slow moving lava flows from the Cumbre Vieja volcano that erupted on September 19.

The molten rock has so far covered over 1,885 acres of land and destroyed around 2,000 buildings although prompt evacuations have helped avoid fatalities in the island, part of the Canary Islands off northwest Africa.

On its way to the Atlantic Ocean, the lava has spared a few areas by creating "islands" of land that remain relatively unharmed such as the spot where the dogs are.

Local animal association Leales.org sounded the alarm after it became aware of the plight of the dogs in early October, and arranged for two drone firms to drop of food and water for the animals, which have lost weight since becoming trapped.

It also approached Spanish industrial drone operator Aerocameras to see if it could use one of its larger machines normally used to transport cargo to pluck the dogs to safety.

Reaching the animals on foot is impossible as this would require walking on scorching lava and helicopters cannot fly in the area because the ash and hot gas from the volcano could damage their rotors, said Leales.org spokesman Alejandro Molina.

An Aerocameras crew arrived on the island on Monday after receiving the green light from local authorities to carry out the rescue operation. Under Spanish law drones are normally not allowed to transport people or animals.

The company's CEO Jaime Pereira said the plan was to send a 110 pounds drone equipped with a wide net to trap the dogs one by one and then fly them to safety.

"We don't have experience transporting a live animal by drone, nor does anyone," he told private television Telecinco.

The success of the mission will depend largely on how the dogs respond to the drone, he added.

"The dog could react by running away, moving, jumping," Pereira said.

"There are those who say that the dog could fracture a bone, have a heart attack. Of course there are all sorts of risks but either we get them out or probably in a few days or weeks they will no longer exist."

No date has been set for the rescue operation. Aerocameras, which is carrying out the operation for free, staged a trial run on Wednesday.

A man has come forward as the owner of the dogs, Molina said. If the operation is successful and the dogs have microchips which confirm he is the owner, they will be returned to him, he added.

Thanks for reading CBS NEWS.

Why this Aussie is staying in Ukraine 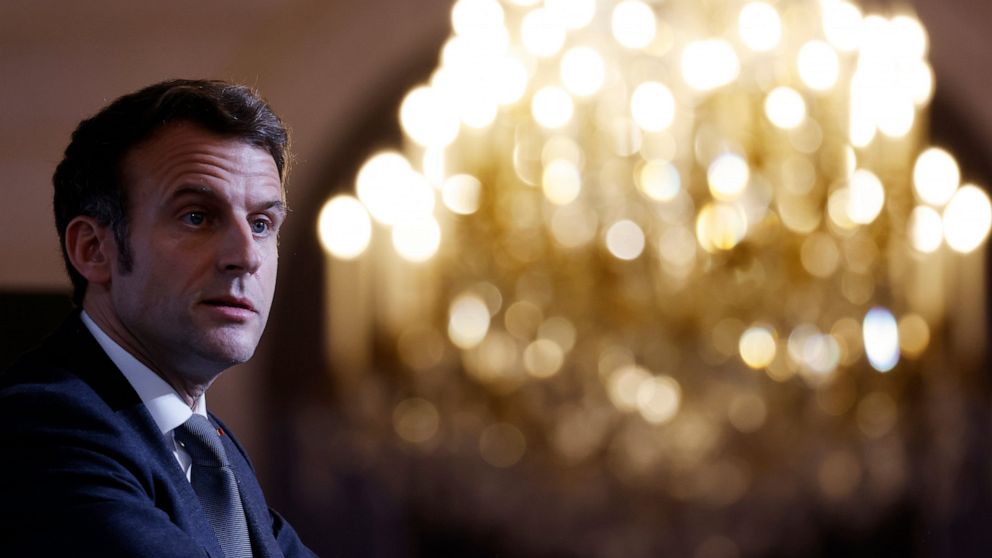